President Ashraf Ghani is leading a high-ranking government delegation to Kuwait and Qatar, said the Presidential Palace on Monday.

Heads of prominent Afghan media organisations are also accompanying him. 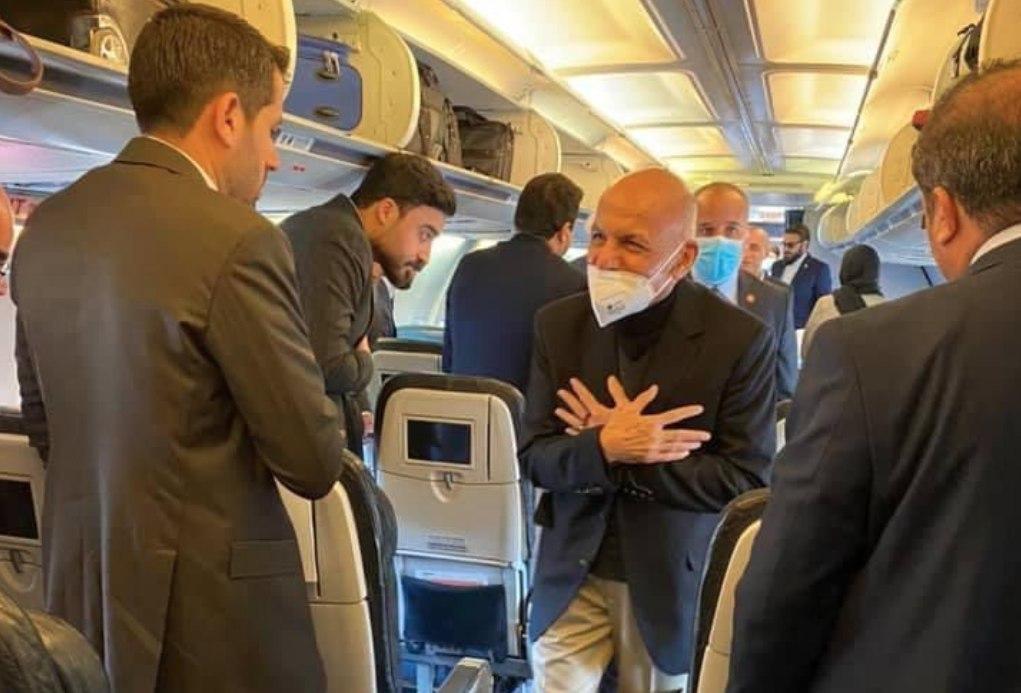 He will then travel to the Qatari capital for a two-day official visit to meet the Emir Sheikh Tamim bin Hamad al-Thani and Prime Minister Sheikh Khalid bin Khalifa bin Abdul Aziz al-Thani.

They will discuss efforts for deepening Afghan-Qatar bilateral relations and mutual cooperation in various area, the Presidential Palace said.

Ghani will also address a gathering at the Doha Institute which will be attended by prominent Qatari diplomats, academicians, researchers and students.

The trip takes place when the meetings between the contact groups of the Afghan government and the Taliban negotiating delegation are taking place.

Ghani is not expected to meet the Taliban officials.