The House of Representatives on Monday summoned the acting Minister of Interior (MoI) and the acting head of National Directorate of Security (NDS) to address a plenary session about the Security Pact programme.

Acting Minister of Interior Masoud Andarabi emphasized that the programme was not to arm people and he “opposes the formation of militias.”

He also told them that the purpose of the pact was to better police relations with the people and mobilize institutions to reduce criminal activities. 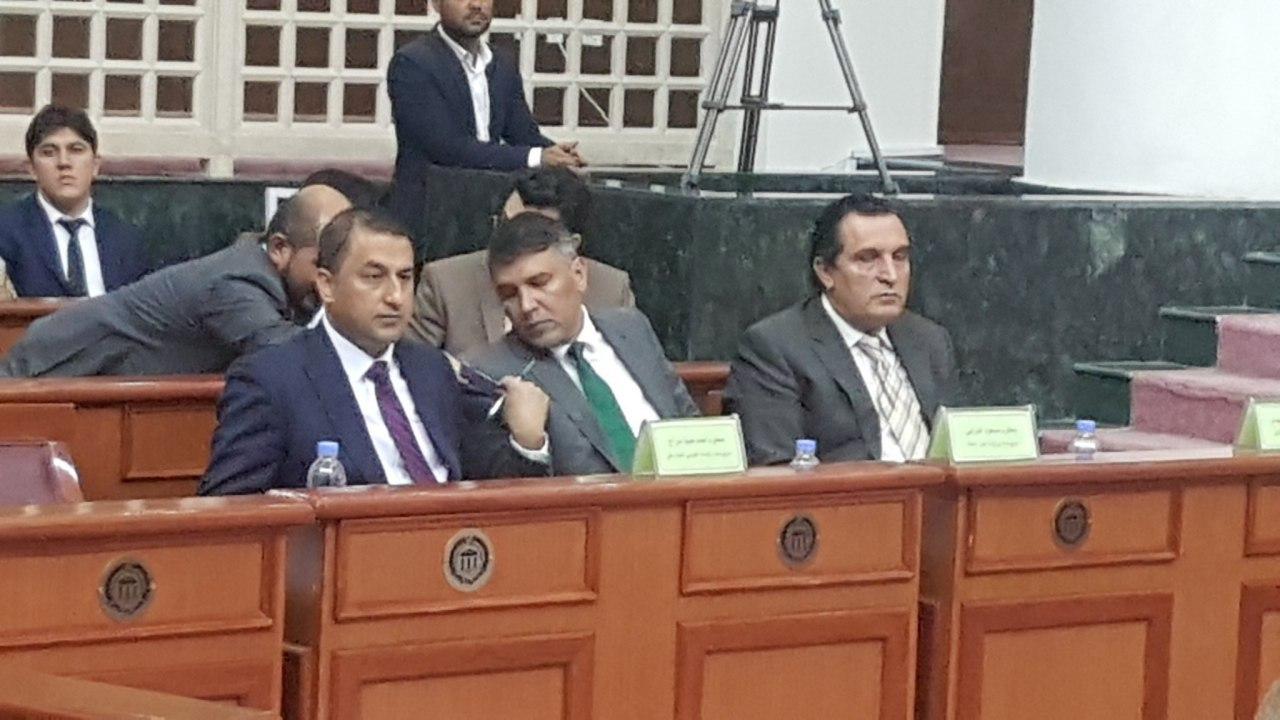 He said in the past six months, they have arrested around 10,000 people, most of them between the ages of 12 to 25-year-old. He added that 2,500 security officials are also being investigated for corruption.

The acting head of NDS, Ahmad Zia Saraj, said that though the programme did not arm people, for many years they had weaponised themselves in the name of Uprising Forces who have been extremely effective in providing security against “enemies.”

He said about 80 people accused of planting mines have been detained in the past 20 days.

From the 365 samples tested for Coronavirus, 56 were found to be positive over the past…