President Ashraf Ghani addressed the introductory meeting of the newly nominated ministers at the Presidential Palace on Monday, where he appointed 10 acting ministers.

According to the decree:

All the nominees thanked Ghani for their appointment and pledged to serve the people as a single team. 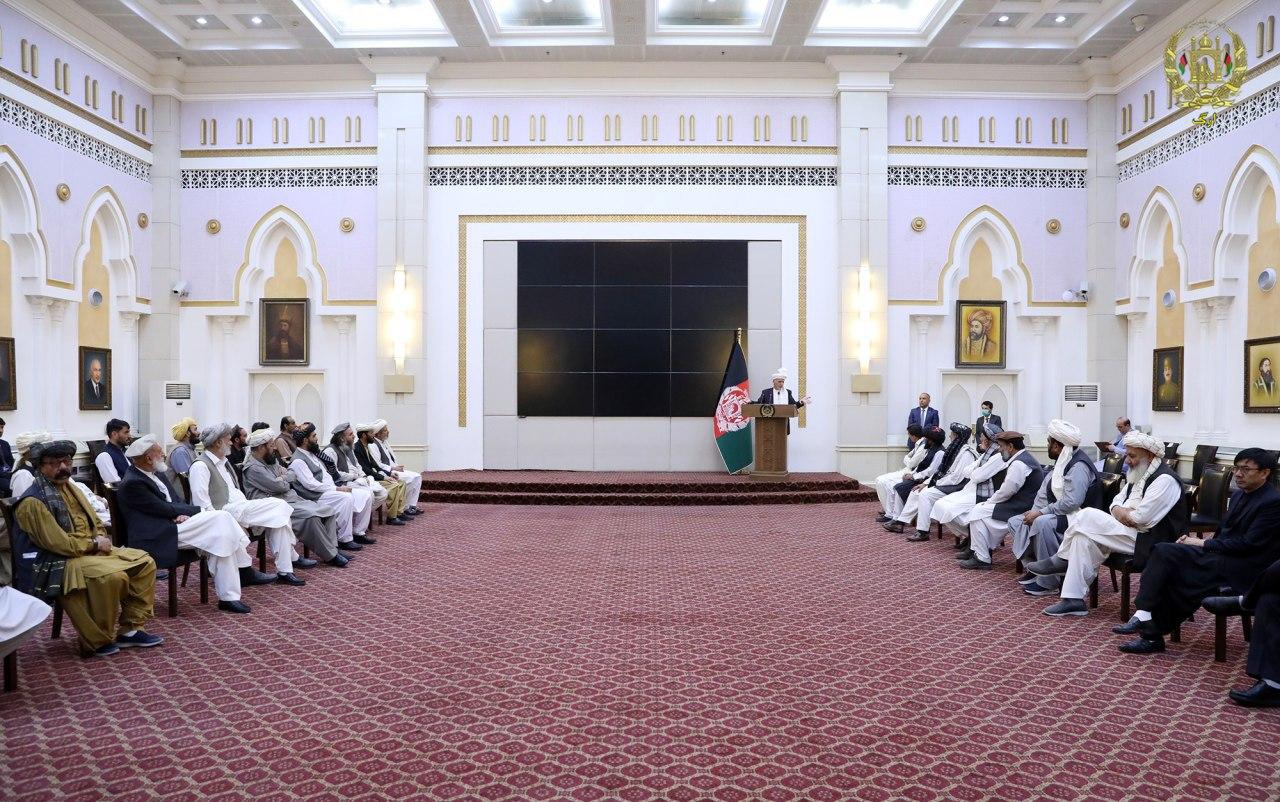 Their names will now be sent to the parliament for a vote of confidence.

Referring to the intra-Afghan talks in Qatar, Danesh called it a result of the government’s efforts, and national and international consensus.

Ghani said that the cabinet would be working to negate the effects of COVID-19 on the country, improving the economy and employment.

At the end of his speech, he said that with the advent of peace, there will be an increase in the quality of governance and they are fully prepared to improving the living conditions of the people.

Andarabi: 10,000 People Have Been Arrested In Past 6 Months

From the 365 samples tested for Coronavirus, 56 were found to be positive over the past…