A key border-crossing between Pakistan and Afghanistan will now remain open for 24 hours, a move which is likely to give a boost to a struggling trade between the two neighbors, an official said.

Custom Official’s confirmed that, permanent opening of Torkham border suggests an increase in bilateral trade between Pakistan and Afghanistan.

“During the last eight days when the Torkham border was opened round the clock, around 100 percent growth in imports and a significant increase in exports were registered,” said Collector Customs Appraisement, Ehsan Ali Shah. 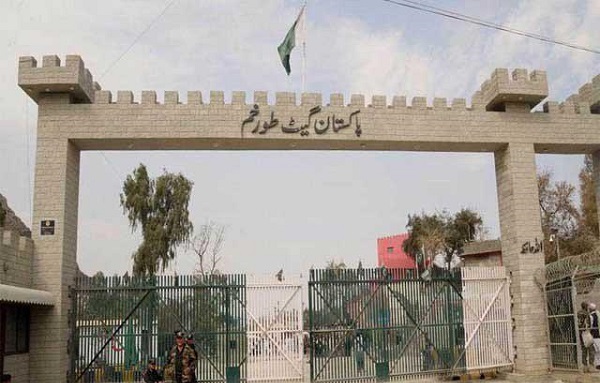 The round-the-clock opening of Torkham border will improve trade between the two countries besides facilitation of businessmen in the region, he said.

Sharing details about increase in trade, Ehsan Ali Shah said, “During the last one week the bilateral trade has registered a hike of Rs 35 million, showing an increase from Rs120 million to Rs155 million”.

He added that the passage of goods carrying trucks between Pakistan and Afghanistan via Torkham has been increased from 700 to 1600.

Previously, the Torkham crossing remained operational for 12 hours only, which would cause night-long wait for the truckers on either sides of the border.