He said,“Unfortunately, once again, the people of Kunduz have suffered losses due to intensified fighting in the city. While peace talks have reached a critical stage and Afghans are eagerly looking forward to it, foreign hands continue fueling the conflict.” 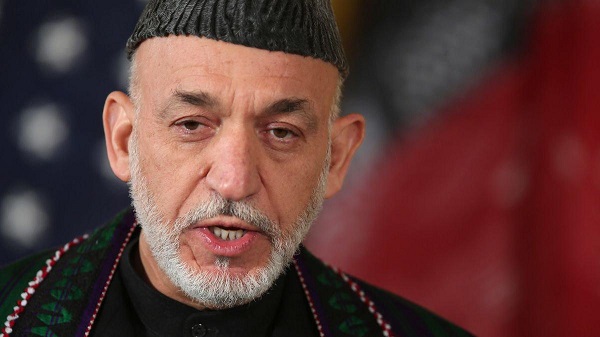 He further reiterated his call on both Afghan sides to end bloodshed and engage in talks for peace.

Meanwhile, the interior ministry on Sunday had confirmed in a statement that at least 20 Afghan security force members and 5 civilians were killed and 85 others including security forces were wounded in clashes in Kunduz.