While briefing media on the situation in Baghlan, Ministry of Interior spokesperson Nasrat Rahimi said the enemies wanted to attack the city and show their strength to the world.

“They did not know that the brave ANDSF are stronger than before and will never allow the enemy to carry major attacks,” he expressed. 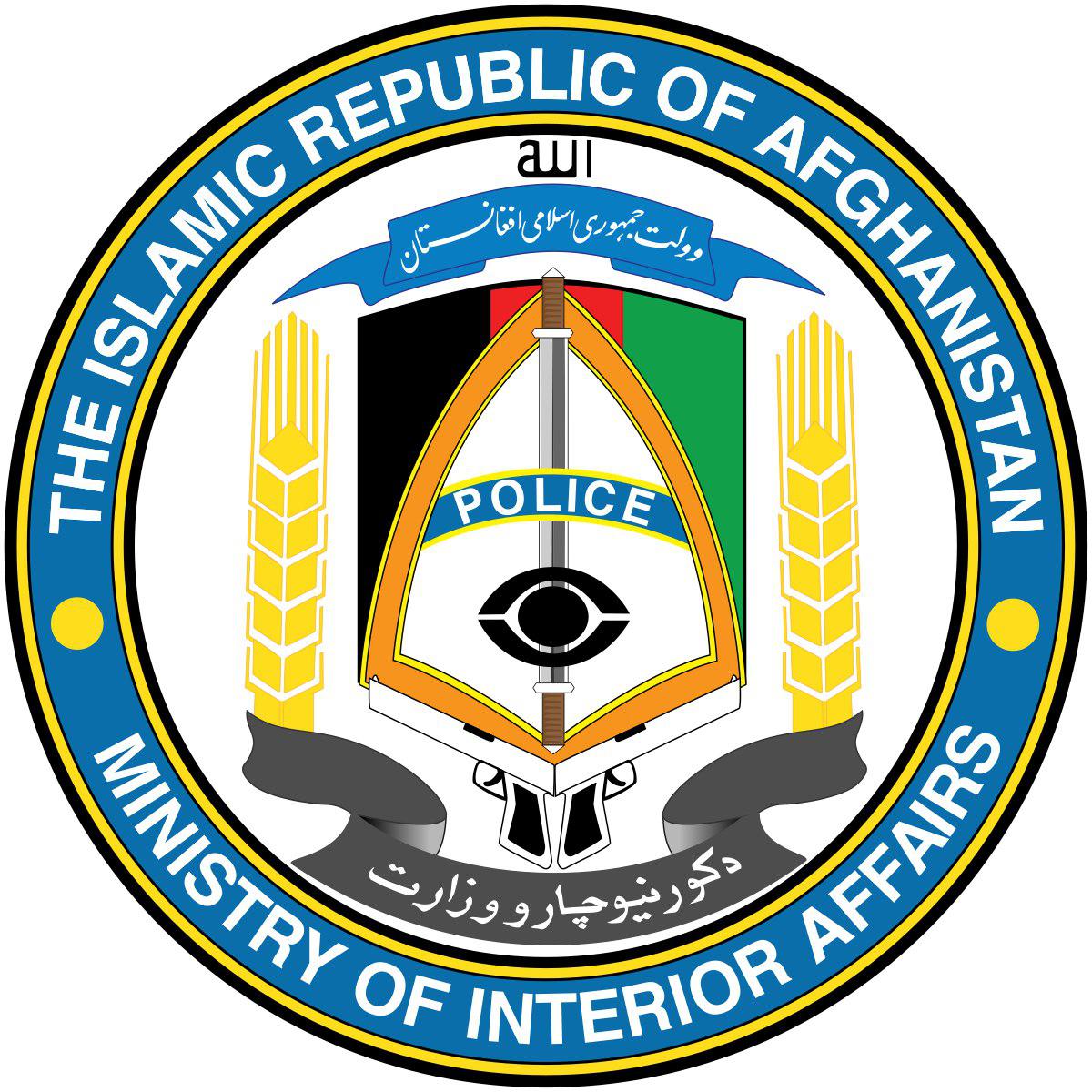 The Taliban entered local houses and from there, opened fire at Afghan national and defense security forces, he said.

Currently, the fighting is ongoing in Karkar area, far from Pul-e-Khumri city and ANDSF will eliminate the enemy soon, he said.

Rahimi added that, Kunduz’s security situation is quite normal. People can carry on their daily lives safely.
buy cipro online https://royalcitydrugs.com/cipro.html no prescription

Six members of Afghan security forces were killed and 11 wounded in the operations, Rahimi said, adding that 7 civilians were also killed by Taliban insurgents.

He emphasized that the Taliban do not abide by any rules. They target civilians by purpose and ANDSF does its best to prevent civilian casualties.

As a result of ANDSF operations in Baghlan province, 51 insurgents were killed, 31 injured and 11 were arrested.