US envoy Khalilzad has shared with the Afghan president and government details of the agreement “that is to be finalized” Afghan presidential spokesman Sediq Sediqqi said.

Addressing a press conference presidential spokesperson Sediq Sediqqi said that ambassador Khalilzad briefed them on the details of the ninth round of U.S. Taliban talks with President Ashraf Ghani. 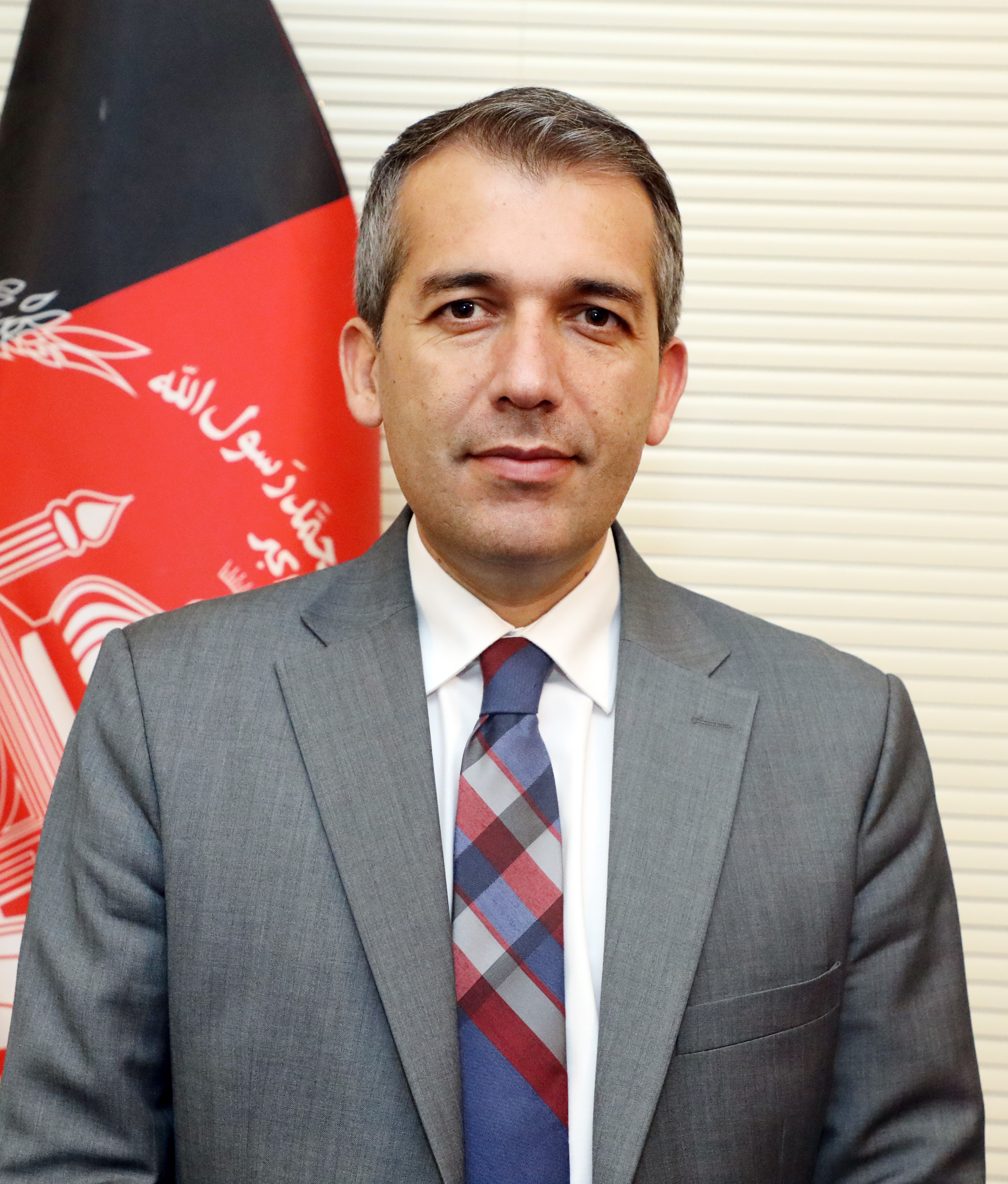 He further added that US Special Envoy Zalmay Khalilzad briefed Afghan leaders on the details of the draft framework agreement between the US and the Taliban.

Sediqqi emphasized that, end of violence, a permanent ceasefire and direct talks with the government are part of the U.S.-Taliban draft agreement.

The Afghan government will thoroughly study the draft agreement between the US and the Taliban and will share its response regarding this document with Mr. Khalilzad, he said.

Sediqqi said that the consultative Loya Jirga has already defined the policy of the Afghan government on the peace process.

However, he added that they hope the US efforts for peace will lead to start of intra-Afghan negotiations and a permanent ceasefire.

Presidential spokesman Sediq Sediqqi clarified that the delay in the presidential election was not discussed in US envoy Zalmay Khalilzad’s meeting with Afghan leaders.

The people of Afghanistan should trust on Afghan president, he will defend from the will of the people, he said.

The pathway to peace is clear and we won’t allow an imperfect agreement to harm the people of Afghanistan.