The United Nations Assistance Mission in Afghanistan (UNAMA) said on Monday, their preliminary show as many as 20 civilians were killed and 39 were injured, including women and children, on Sep. 19.

“We’re concerned by high numbers of civilian casualties and urge parties to take immediate measures to protect them, and create conducive atmosphere for Doha peace talks,” the organisation said in a tweet to mark the International Day of Peace. 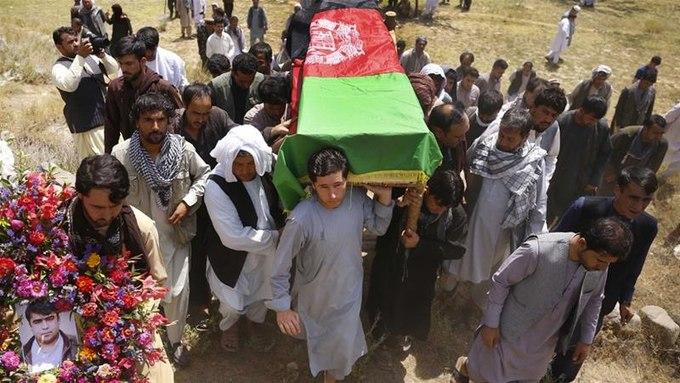 They said civilian casualties, a key indicator of conflict’s intensity, had been lower compared to the past few years, however, they were still significant.

Civilian casualties on Sep. 19 were from the explosions that ripped through Mazar-i-Sharif, Balkh, and the Jani Khel district of Paktika along with the airstrikes in the Khan Abad district of Kunduz which provincial officials claim, killed civilians along with Taliban targets.