At least 18 Afghan Army soldiers were killed and the status of five remains unknown after clashing with the Taliban in Wardak on Sunday afternoon.

Hussain Ali Baligh, a member of Wardak’s Provincial Council, told Reporterly on Monday, that clashes between the Taliban and the Afghan security forces started near the provincial capital, Maidan Shahr. 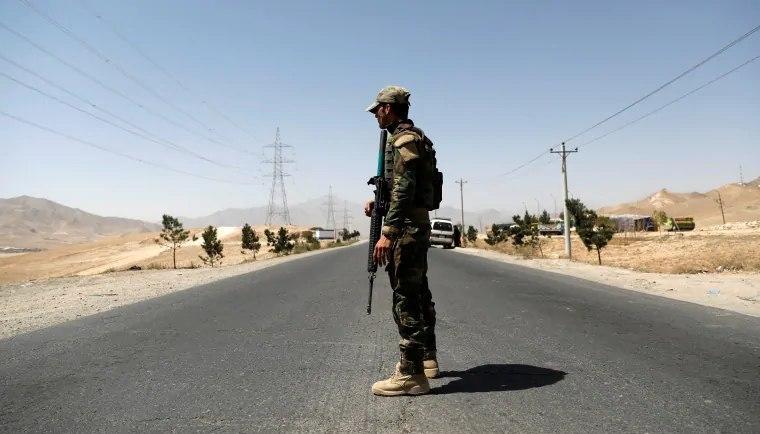 He added that 18 soldiers were killed, 20 were wounded and five are missing.

He did not say anything about Taliban casualties.