The Ministry of Interior (MoI) said on Monday that 98 civilians had been killed while 230 others had been injured by the Taliban over the past two weeks.

MoI spokesperson Tariq Arian said that 328 civilians casualties were attributed to the Taliban across 24 provinces. 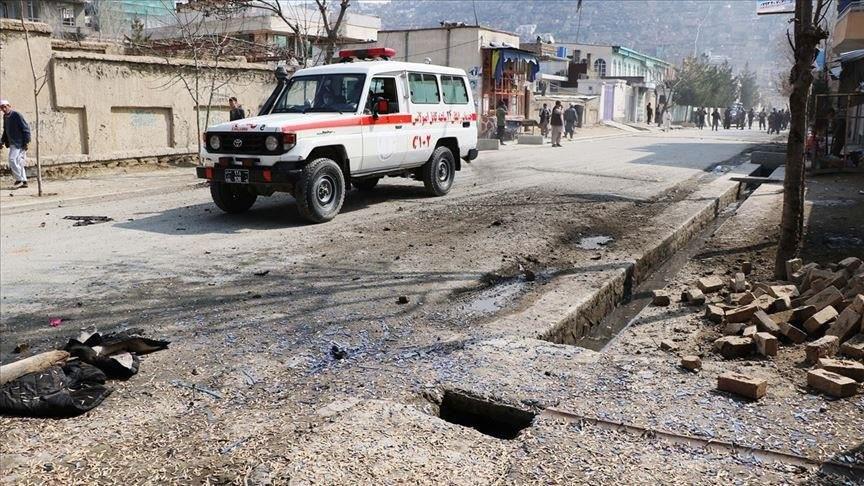 According to him, the highest casualties were from Nangarhar and Takhar provinces.

The Taliban have, in the past, rejected these reports.

This comes as the United Nations Assistance Mission in Afghanistan (UNAMA) said their preliminary findings indicate that 20 civilians were killed and 39 injured on Saturday itself.