Afghan security and government officials confirmed that security forces suffered heavy casualties due to Taliban attacks in the past few days across the provinces of Kapisa, Takhar and Balkh.

Abdul Shayeq Shoresh, spokesperson for the Kapisa Police Command, said that Taliban millitants had stormed security outposts in Mashwani and Shah Kot areas of Tagab district at around 1 a.m. on Monday.

However, a security source told Reporterly that at least eight Afghan security forces were killed, including a commander. They also said that over 10 Taliban insurgents were killed and wounded during the attack.

Media reported that Mohammad Daud Sayed Khili, the commander of Shah Kot, was killed in an ambush by the Taliban while he had been on his way to provide reinforcements to the Mashwani checkpoint. 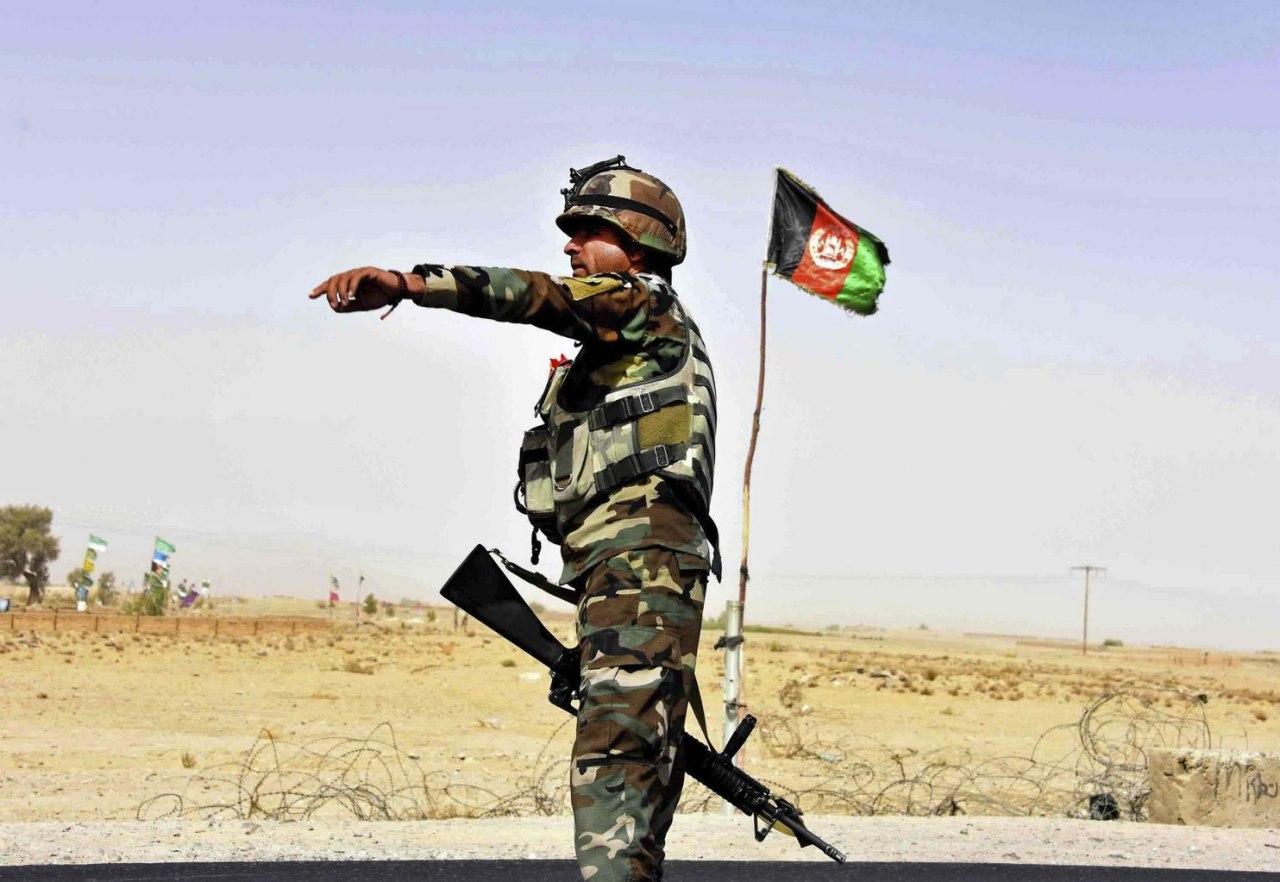 In Balkh, five Afghan security forces were killed and three were captured by the Taliban during an attack on a checkpoint in the Pala Posh area of Balkh district on early Monday morning, said Munir Ahmad Farhad, spokesperson for Balkh governor’s office.

Meanwhile, in Takhar, six Afghan army soldiers were killed along with three police officers during a Taliban attack in Naw Abad village in Dasht-e-Qala district on Sunday night.