The Afghan government’s and the Taliban’s peace negotiating delegations met in the Qatari capital of Doha on Sunday evening and in similar statements, said “progress” was made.

Nader Nadery, spokesperson for the government delegation said, “The session lasted a few hours and the rules and regulations of the Afghanistan Peace Negotiations were discussed and progress was made.” 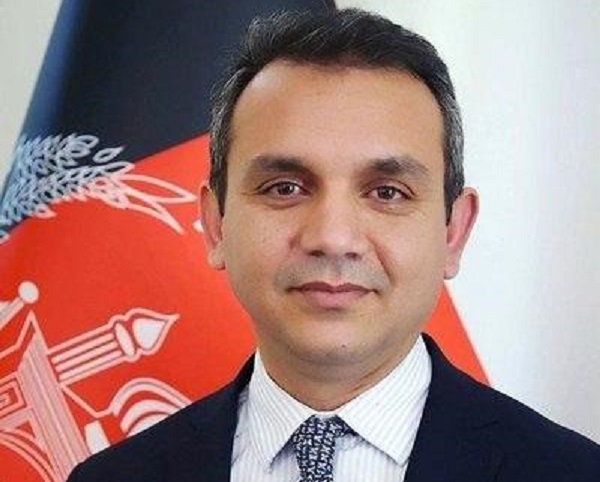 “The working principles of the forthcoming meetings were discussed with a hope that a consensus will be reached on the remaining points and the next meetings will begin,” he tweeted.

The intra-Afghan talks began on Sep. 12 and since then the smaller “contact groups” of both parties have been meeting to finalise the 20-point agenda of the talks.

After over a week of meetings, there are disputes on three of the articles, media reports. These include the name given to the war, the choice of faculty of Islamic thought to be used for resolving disputes during the negotiations, and the Taliban’s demand to include the February agreement they signed with the U.S. as a foundation of the talks.

Faraidoon Khwazoon, spokesperson for the High Council for National Reconciliation, said the procedure for the Afghan peace talks will be finalised “soon.”