Speaking to Reporterly, the provincial spokesperson Omer Zawak said, “22 Taliban insurgents including commanders of the group were killed in a raid of Afghan security forces carried out in vicinity of Takht Pol area in Musa Qala district.
buy cytotec online http://www.nicaweb.com/images/patterns/new/cytotec.html no prescription 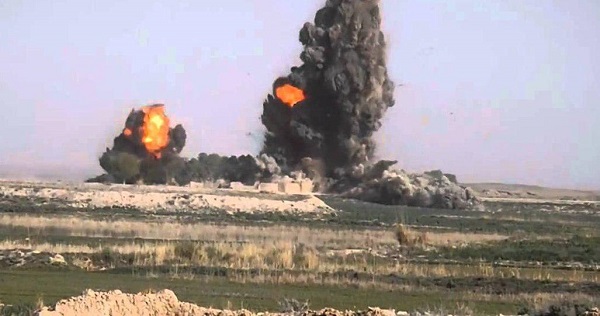 “During the operation, an air-strike targeted a Taliban’s weaponry cache which caused explosion and as a result of it, the civilians also suffered casualties. The exact number of casualties is not clear and investigations are underway,” Zawak added.

Reports suggest that at least 14 civilians were killed and 3 others were injured during the operation.

Meanwhile, the Ministry of Defense (MoD) in a statement said that 22 foreign Taliban fighters were killed, 14 others were arrested and a weaponry cache was also destroyed.

MoD statement added that 5 Pakistani fighters of the group and a Bangladeshi national are also among the detainees.

The Ministry of Defense has emphasized to investigate over the civilian casulaties and will share the result with public soon.