Maliha Hassan and Homaira Haqmal, the two ex-commissioners of electoral commissions were taken to hospital and are in intensive care after a medical episode at the jail, the Attorney General Office (AGO) said.

“The two former commissioners of electoral commissions who had earlier been sentenced to prison in connection with an election case were sent to the hospital for medical treatment”, Jamshid Rasouli, a spokesperson for AGO said on Sunday night. 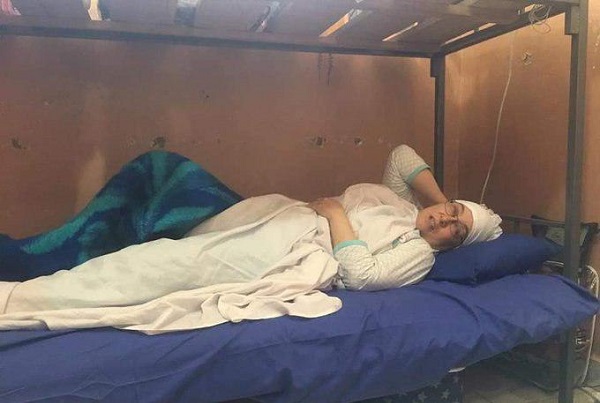 Rasouli’s remarks come as a number of relatives of Maliha Hassan and Homaira Haqmal had complainted to the media that the two former commissioners are sick but were not taken to the hospital for treatment.

Maliha Hassan’s sickness and her critical condition in the prison also prompted the reaction of Afghan social media users who demanded her evacuation for treatment in the hospital.
buy premarin online www.ecladent.co.uk/wp-content/themes/twentyseventeen/inc/en/premarin.html no prescription