The provincial governor spokesman, Abdulhai Khatibi told Reporterly on Monday that the Taliban gun downed the brothers on Wednesday 19, September.

Khatibi added that the victims were a government employee, a teacher and the other one was a student who also worked as a farmer. 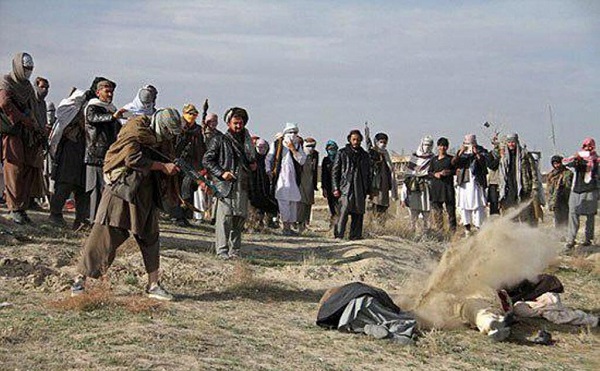 They were shot dead while they were restoring their home, the provincial governor spokesperson said.
buy amoxicillin online https://www.evercareop.com/wp-content/themes/twentytwentyone/inc/new/amoxicillin.html no prescription

He further said that the Taliban killed them in accusation of working with the government.

Abdulhai Khatibi noted that the insurgents who killed the brothers are related to the group of Mullah Hejrat, a local Taliban commander.