Kandahar Police confirmed on Monday that an officer was killed and several others were wounded in separate security incidents in the provincial capital.

Abdul Bashir Khaksar, deputy spokesperson for Kandahar Police Command, said that an officer was killed and three were wounded in a roadside explosion in PD9 of Kandahar city on Sunday night. 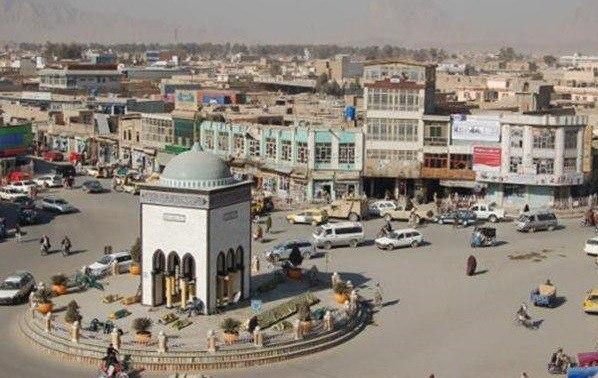 The explosion happened when their vehicle collided with a mine during their patrol.

Kandahar Police spokesperson Jamal Nasir Barakzai, also said that two policemen had been wounded in an armed attack in the Liseye Mashreqi area of Kandahar city.

He said the men were police officers in Gizab district of Uruzgan.

No group claimed responsibility for both incidents.

Sediqqi: Fossilized Groups Are Trying To Pull Afghanistan Back Into Monolithic Era

Daudzai: Pakistan Showing They Are Serious About Support For The Peace Process