The major rival of Afghan President Ashraf Ghani, the head of “Stability and Partnership” Abdullah Abdullah has claimed victory in 2019 Presidential Election of Afghanistan during a press conference in Kabul.
buy penegra online https://www.gcbhllc.org/files/new/penegra.html no prescription

“The results will be announced by the Independent Election Commission but we have the most votes. The election is not going to go to a second round,” Abdullah said during a press conference. 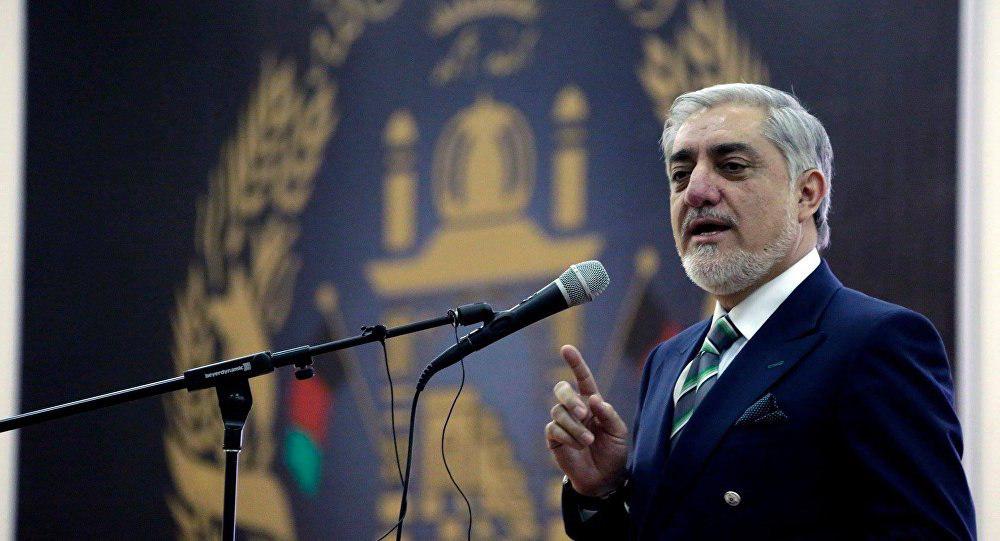 Abdullah praised the participation of Afghan people in the election, saying our people voted against the dictatorship and discrimination.

He noted that some government officials interfered in the elections on the election day, but they will be treated legally. “The Electoral Complaints Commission has an important task afterwards.”

The Chief Executive declared that the situation in 2014 election was different.
“We were the winning team at that time… Now it is 2019 and I have announced, and I am reiterating, that only pure votes will be accepted by us,” he added.

Abdullah also thanked the (election) commission and NATO forces for their role in the election’s security.