United Nations Office for the Coordination of Humanitarian Affairs (OCHA) called Afghanistan one of the deadliest places for to be an aid worker.

This international aid organization noted in its report that 28 aid workers killed, 31 others injured and 33 other abducted during the period.
buy flagyl online http://expertcomptablenantes.com/wp-content/themes/twentytwentyone/classes/new/flagyl.html no prescription 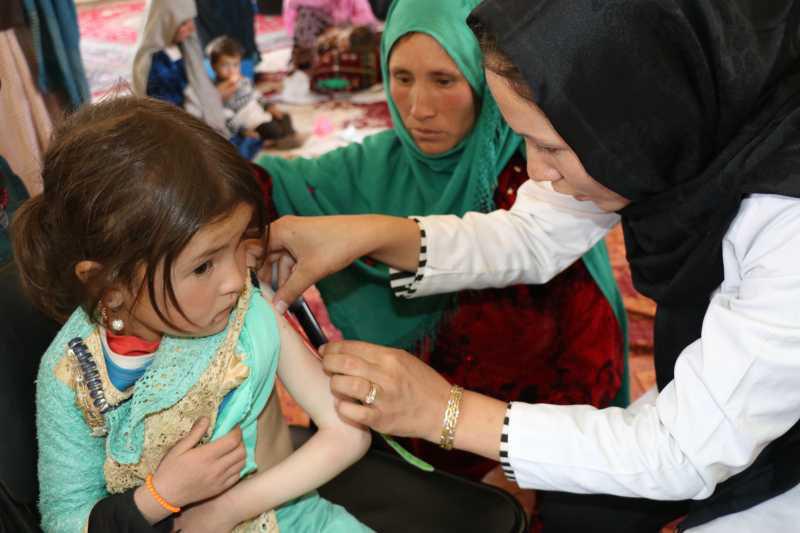 The UN Office for Humanitarian Affairs has emphasized any repeat of previous insecurity and violence will very likely worsen the humanitarian situation for the 6.3 million people in need of humanitarian assistance in 2019.

The organization added that already, almost two-thirds of the population live in areas directly affected by conflict, routinely exposing them to human rights violations including the deliberate targeting of civilian infrastructure, such as schools and health facilities and sexual and gender-based violence.