The Ministry of Defense (MoD) has rejected reports about fall of Baharak and Khawaja Ghar districts of Takhar province to Taliban.

The MoD spokesperson Rouhullah Ahmadzai on Monday said that fighting is continuing between Afghan forces and Taliban insurgents in Baharak and Khawaja Ghar districts. 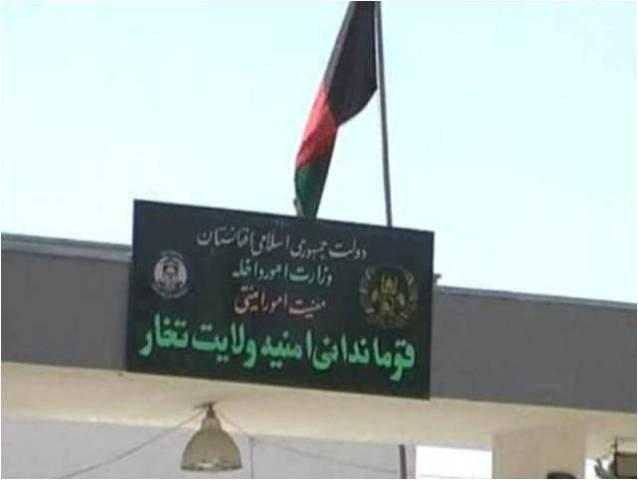 He noted that Afghan security forces have inflicted heavy casualties to the Taliban fighters in the province. At least 11 insurgents were killed in an airstrike conducted in Baharak district on Sunday night, he said.

Spokesperson for MoD emphasized that security forces are advancing to clear the districts from the existence of insurgents.

Meanwhile, a member of Takhar provincial council told Reporterly that the Taliban captured the bazar of Baharak district and an airstrike mistakenly killed 8 members of public uprising forces and injured 15 others.