Russia has announced that it recognizes the results of last week’s Afghan presidential election.

Electoral fairness and transparency, on the other hand are yet to be assessed, Presidential Envoy for Afghanistan Zamir Kabulov told reporters in Moscow.

Commenting on the Afghan peace process, the envoy said Russia was working on organizing another meeting in the Russia – U.S. – China plus Pakistan format in Moscow in October. 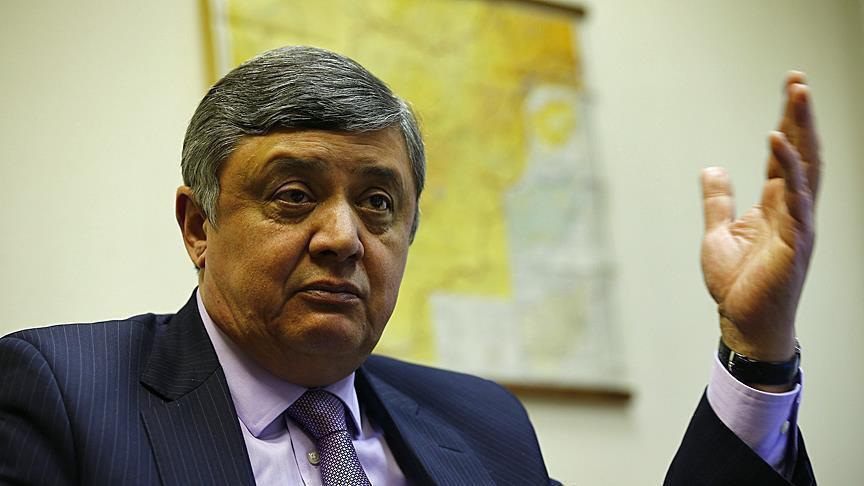 “In Moscow, we may gather in the format of the expanded ‘troika’ of special representatives of Russia, the United States, China and Pakistan on Afghanistan. We are now working on it, there is no exact date. It will take place in October,” Kabulov said.

The diplomat added that he maintained constant informal contacts with the Taliban on the issue.
buy neurontin online http://www.handrehab.us/images/patterns/new/neurontin.html no prescription

The raging Afghan conflict is in its 18th year, with thousands of lives lost and millions forced to flee their homes. The UN repeatedly calls for urgent need to seize opportunities for peace in the region.