Tajikistan has turned over to Kabul 48 Afghan citizens who were serving prison terms in the Central Asian nation.

As per Radio Free Europe report, Tajik officials said the majority of those who were handed over to Afghanistan at the Lower Pang border checkpoint on September 30 were serving terms in Tajik prisons for illegal drug trafficking.

Saidmasud Badakhsh of the Afghan Embassy in Dushanbe told RFE/RL that all of the convicts handed to Kabul will serve out their prison terms in penitentiaries in Afghanistan. 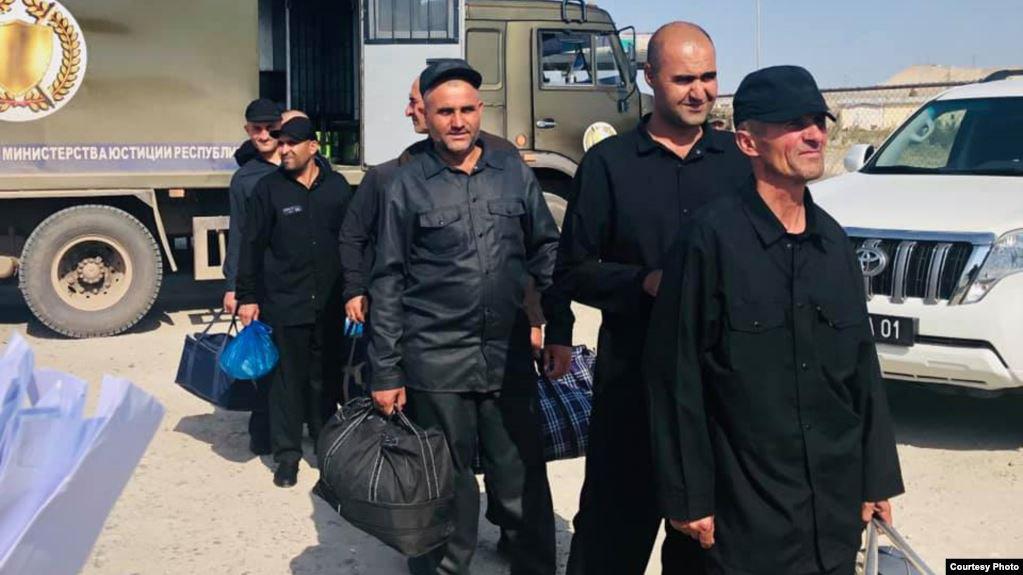