Following the escalation of insecurity in Ghazni and widespread people’s protests, the Ministry of Defence (MoD) announced that new commandos had been deployed to the province.

The MoD said in a press release on Sunday that the Afghan Defence and Security Forces (ANDSF) have a large presence in Ghazni, especially in and around the provincial capital. 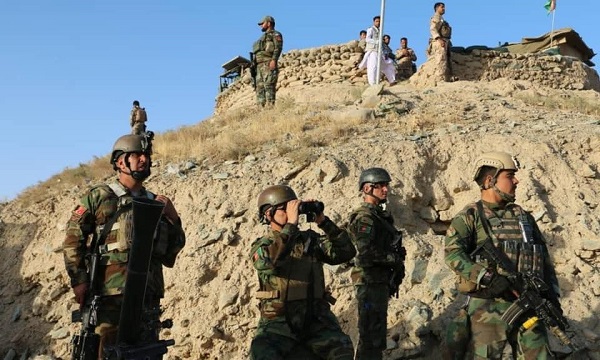 The new troops are setting up more checkpoints, the MoD said. They will be stationed in and around Ghazni city, especially in the Arzoo area.

The ministry said that the Taliban had planted a number of roadside bombs in Arzoo which the ANDSF were working on clearing.

The ANDSF were deployed to Ghazni due to an uptick in Taliban attacks.

Citizens of Ghazni had also protested for four days and blocked the Kabul-Kandahar highway to traffic.

According to the head of the Ghazni Provincial Council, the protests ended with the promises of the central government to ensure more security.