A team from India’s National Investigation Agency (NIA) will leave for Kabul to investigate the attack on Gurudwara Har Rai Sahib in March 2020 that was claimed by IS-K.

The Kabul gurudwara attack was one of the deadliest on the Afghan Sikh community that killed 27 people, including an Indian national.

The NIA team will consist of three to four members, led by a Deputy Inspector General. 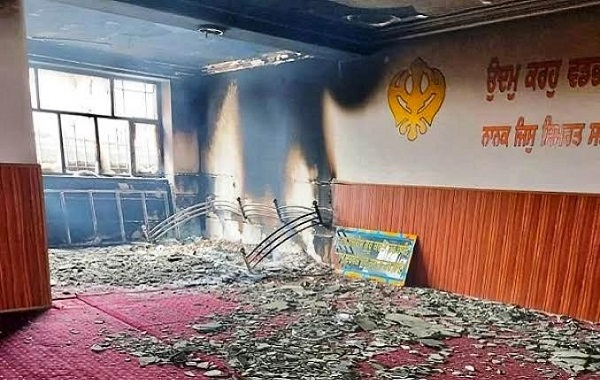 Indian media reported that this would be the agency’s first international case following amendments that allow it to investigate terrorist activities against Indians and Indian interests abroad.

The team’s on-ground investigations have been hampered by the COVID-19 lockdown, but with the Air Bubble arrangements in place, they are set to arrive in Afghanistan soon.

The investigation will be kept under wraps due to security concerns.