The Commission for the Commemoration of Martyr’s Week said carrying weapons and forming convoys that disrupt security and public order is prohibited.

Ministry of Interior (MoI) spokesperson Tariq Arian said on Monday that the security forces have been told to deal with such people, during the Marty’s Week and Martyr’s Day ceremonies, strictly.

The committee also said that with the exception of security forces, no one will be allowed to dress in military uniforms and carry weapons. 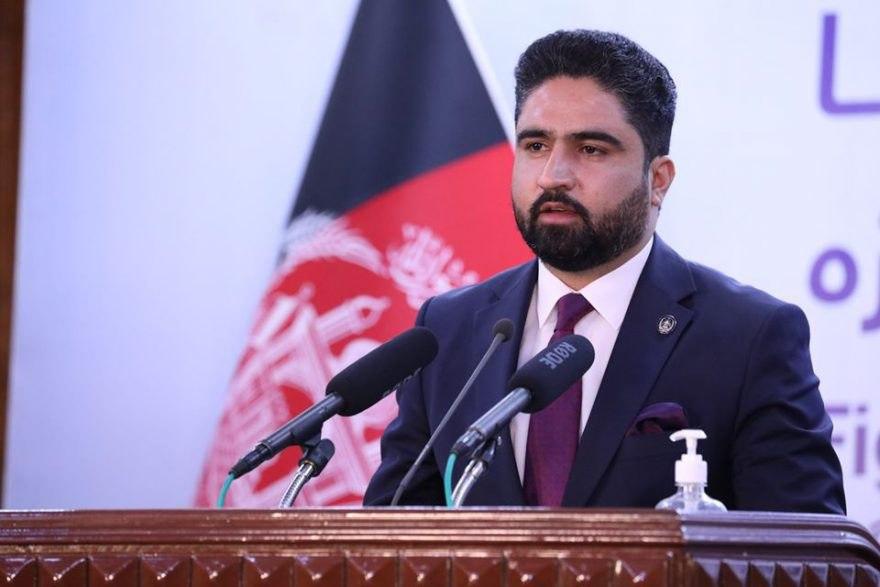 The MoI also referred to the Security Pact programme and said they had begun the process of removing cement barriers from the ministry’s compound and will progress to do the same from other government institutions and public roads.

He also shared statistics of “achievements” in the Kabul Security Pact.

In the past month, 43 roadside bombs were detected in Kabul and 127 “terrorists” were arrested, including 18 for planting mines.

Two groups of terrorists were apprehended a day before Ashura, thus leading to no security instances during the 10-days of Muharram, Arian said.

There have also been 172 arrests for criminal offenses in Kabul, along with 131 people who were detained in connection with drug trafficking.