President Ghani, at the third National Mayors Conference held on Monday, called the consolidation of state lands in all provinces as top priorities of the mayors.

According to the president, in the past, the municipalities did not work on consolidating the state lands, which led to the misuse and usurpation of these lands.

In another part of his speech, he said that from his point of view, there is a weak connection between towns and villages in Afghanistan, and mayors must establish the relationship between the city and the village in a fundamental manner. 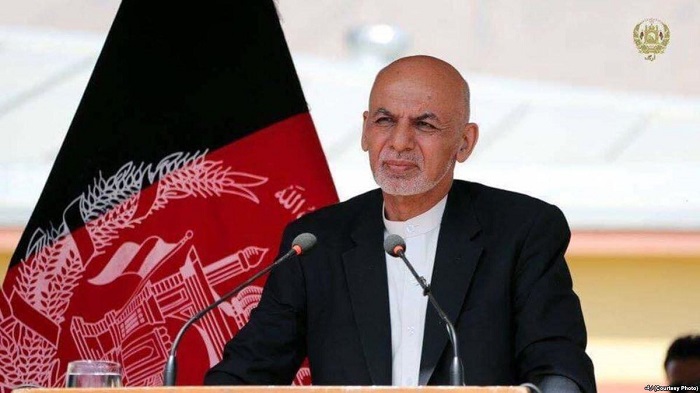 President Ghani stressed that the historical heritage of Afghanistan should be revived in all provinces. According to him, Afghanistan has at least two and a half thousand years of urban heritage, and all the big cities and towns of the country were located along the Silk way.

The president emphasized that the Afghan cities should have a direction to develop, not only within the national framework but also within the framework of regional cities.

51 terrorists Killed and wounded in several provinces of Afghanistan

In a match against Nepal on Monday, Afghanistan U-19 cricket team defeated Nepal to advance into…