In a press conference, Mr Abdul Aziz Ariayi, Commissioner of Electoral Complaints Commission has said that candidates need to be wary of carrying out overwhelming campaigns and processions on the streets.

IECC had previously warned that if the candidates violate any campaign law, there will be repercussions. 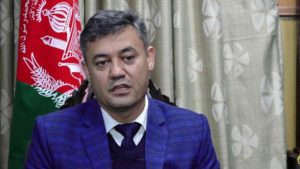 Mr Ariayi has also confirmed that any media violation of the campaign by candidates will be duly investigated upon by a committee and people are free to submit such complaints with IECC. He has informed that so far there have been no complaints submitted by anyone at IECC.