Security officials have confirmed the destruction of a suicide bombing coordination center in Helmand province.

“Twenty terrorists have been killed and 22 others arrested during a clean-up operation in Nahr-e-Saraj district of Helmand province.”, the ministry said in a statement. 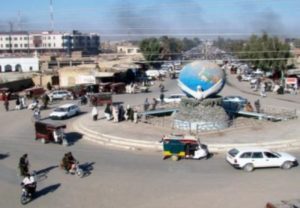 During the operation, 6 hideouts and 31 vehicles of the enemy also destroyed.