The fifth round of negotiations on a Comprehensive Strategic Cooperation Document was held between Afghanistan and Iran in Tehran.

According to Iranian media, after more than seven hours of talks, Araghchi expressed his satisfaction with the salient progress made in this round of talk and added, “A Comprehensive Strategic Cooperation Document between Iran and Afghanistan will soon be readied for signing by presidents of the two countries.” 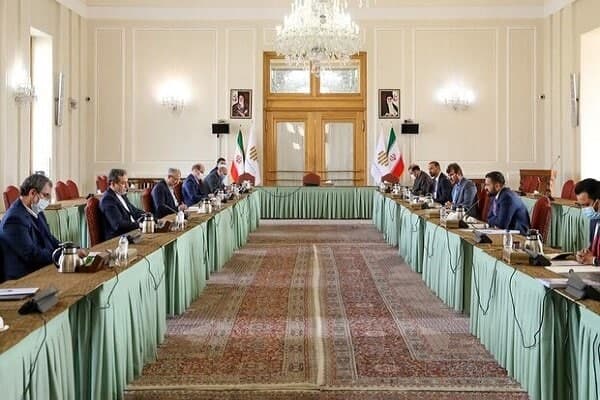 This document covers perspective of long-term relations between the two countries in the political, security, economic and cultural fields and issues related to the citizens of the two countries as well as issues on water sector.

Talks between Iran and Afghanistan on comprehensive strategic cooperation document will continue tomorrow.