Mohsin Dawar, a member of Pashtun-Tahafuz-Movement (PTM) and North Waziristan National Assembly has criticized Gulbuddin Hekmatyar’s position, saying he is against the current Afghanistan system.

Speaking at a gathering in Miranshah, the center of Northern Waziristan, Dawar said Hekmatyar has been rejected by the people in the Afghan presidential election; But the Pakistani government formally invited him to Pakistan. 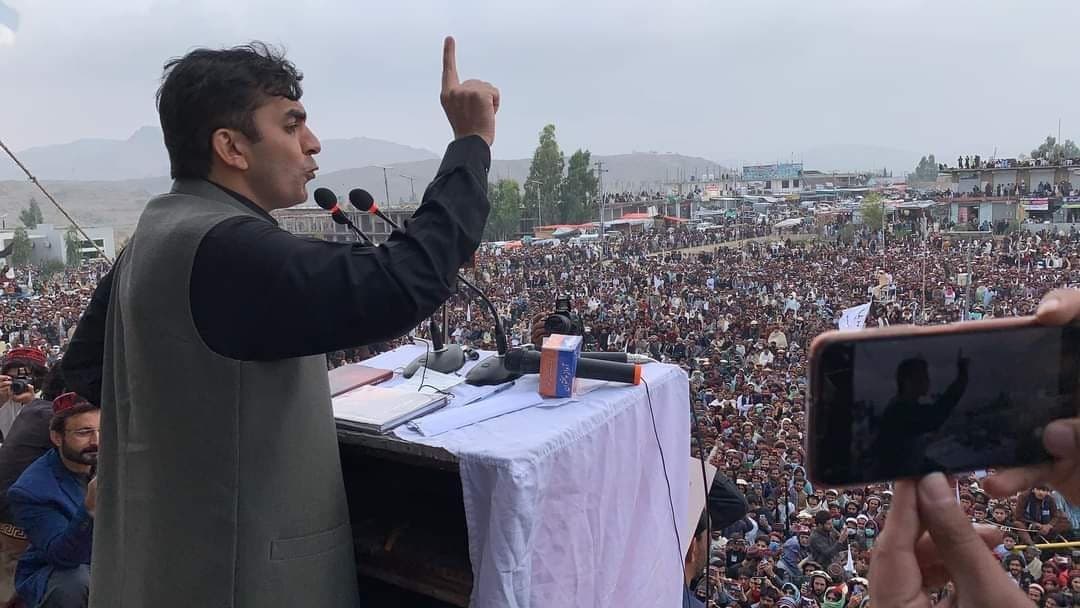 “We are telling Hekmatyar! There are no limits to our movement, PTM is everywhere in the Lar-aw-Bar Afghans, and as long as a single PTM worker is alive, I tell Hekmatyar that we won’t let you destroy the Afghan political system,” he said.

In the meantime, Manzoor Pashteen the founder and leader of PTM, criticized the Pakistani army and called for the perpetrators of the “Kharkmar” incident on May 26 this year, in which 15 members of the movement were killed and more than 40 wounded.