The Ministry of Interior (MoI) has rejected the collapse of Dasht-e Archi district in Kunduz province. 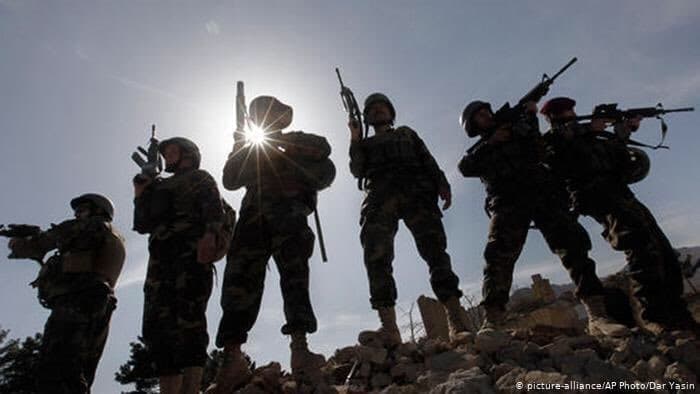 According to Muradi, at least eight Taliban and three army soldiers were killed and 13 other Taliban militants were wounded during the clashes.

He added that clashes are still underway and reinforcements have arrived at the area.