Advisor to Pakistani Prime Minister on Commerce and Investment Abdul Razak Dawood has said that a trade delegation would leave for Afghanistan on Monday to further boost bilateral trade ties.

The delegation will start discussions on a new era of trade and investment cooperation so that the two economies may integrate more and further enhance our exports to Afghanistan and beyond, the Pakistani Advisor said in his tweet. 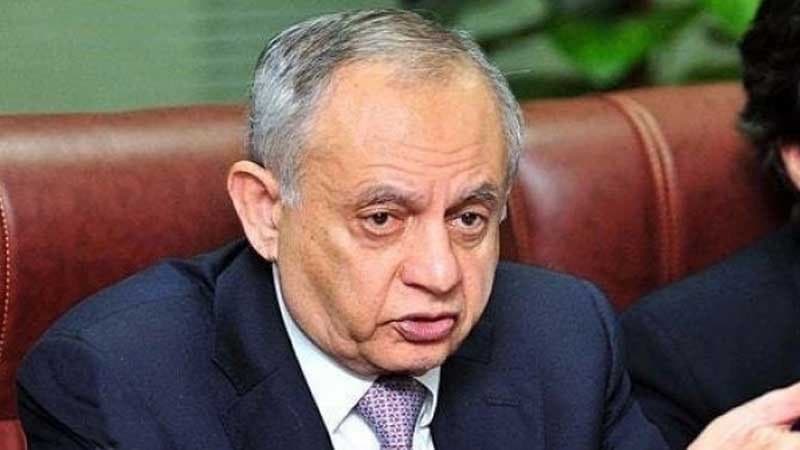 He informed that during the visit, the delegation would hold discussions on various topics including bilateral trade, transit trade, discussion on a Preferential Trade Agreement (PTA) and moving our trade to a more formal and documented arrangement.