Bringing yet another laurel to Afghanistan, Sakena Yacoobi an Afghan teacher, has won the World Citizen Award in Istanbul.

Ms Yacoobi taught her student against all odds-facing the risks of Taliban’s threat to education for girls. 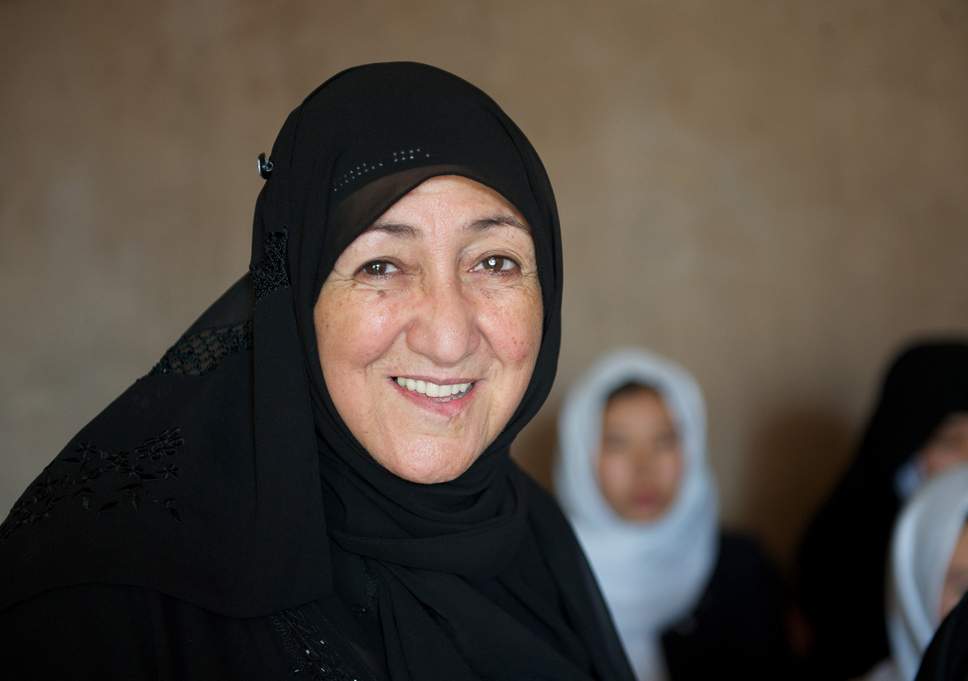 The Afghan teacher set up 80 schools with 3000 girls secretly to impart education to them. “I was happy to be invited here because the world doesn’t know what is going on with the children who are in war zones, who are in refugee camps, who lost their parents, who lost their homes, who don’t have the environment to quietly sit and read and write or draw a picture … who every time they hear a sound think a bomb is exploding,” Yacoobi said in her speech at the event.

Yacoobi also thanked her dedicated staff at the Afghan Institute of Learning (AIL), the organisation that is the founder and director of. Established in 1995, AIL now serves 350,000 people each year – 70% of them being girls and women.