Deals for developing gold and copper mines in northern Badakhshan and Sar-i-Pul provinces have been signed in the US according to a spokesperson of the Ministry of Mines and Petroleum. 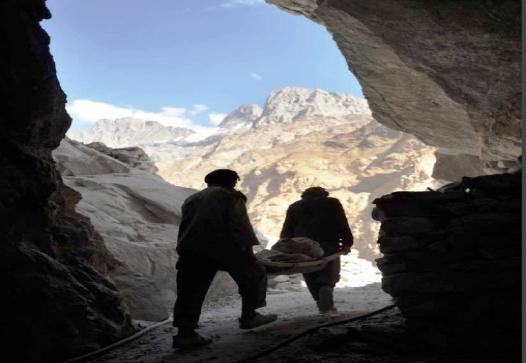 The partners of this company is British mining and exploration investment company Centar.

In the signing ceremony, acting ministers of finance and mines were present in Washington.

This investment will be transformative for Afghanistan,” said Sadat Mansoor Naderi, Chairman and President of Afghanistan Gold and Minerals and Vice President of Turkish Afghan Mining Company.

Bringing yet another laurel to Afghanistan, Sakena Yacoobi an Afghan teacher, has won the World Citizen…