President Ghani, who traveled to Balkh province on Friday, during a meeting with the elders and influential of the province, emphasized that Balkh province is among the priorities of the government’s economic plans.

President Ghani inaugurated the 360-bed Abu Ali Sina Balkhi hospital on a trip to Mazar-e-Sharif. The 5-floored hospital costed €15 million and was aided by the German government. 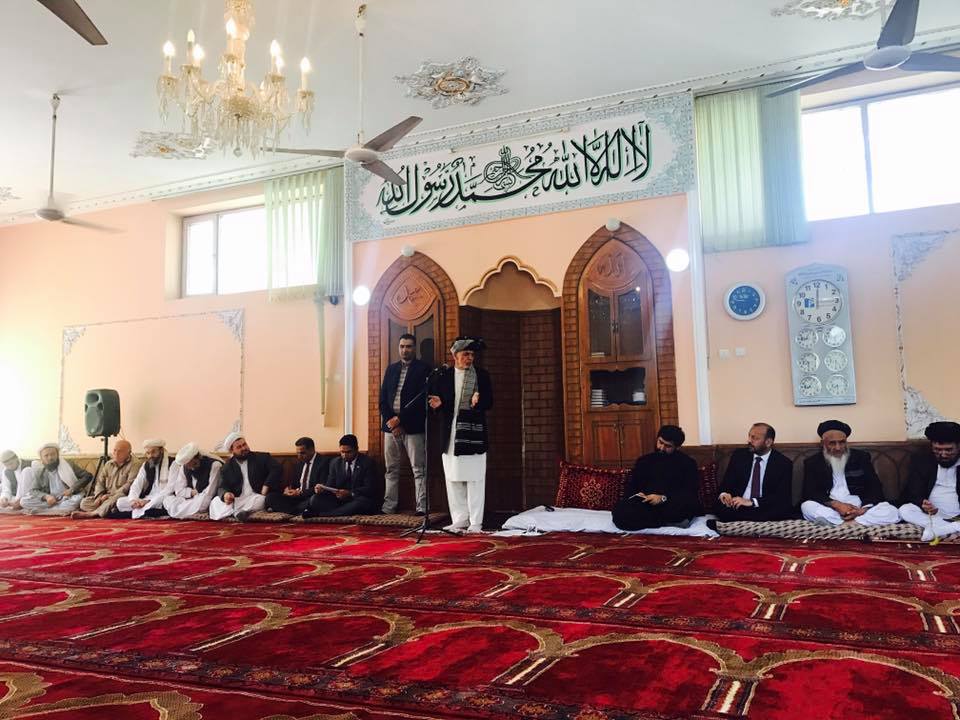 The president called the economic importance of Balkh as vital, adding that Balkh province is among the top priorities of government’s economic plans. He also encouraged traders and investors in this province to focus more on exports.

He called the holding of parliamentary and presidential elections as important for the future of Afghanistan and urged elders to ensure enforcement of the process by participating in the elections.

Ashraf Ghani promised in the meeting that the Turkmen community will soon have an appointed Senator in the Senate.