The European Union has asked Afghanistan’s election commission to be more proactive regarding transparency of the elections in October.

Pierre Mayaudon, the EU Ambassador to Kabul said “Biometric has been gained, recently discussed, and might be some progress on that front. But this must come in addition to so many other verification measures, actions that are meant to bring transparency to the elections to make them acceptable by 35 million Afghans.” 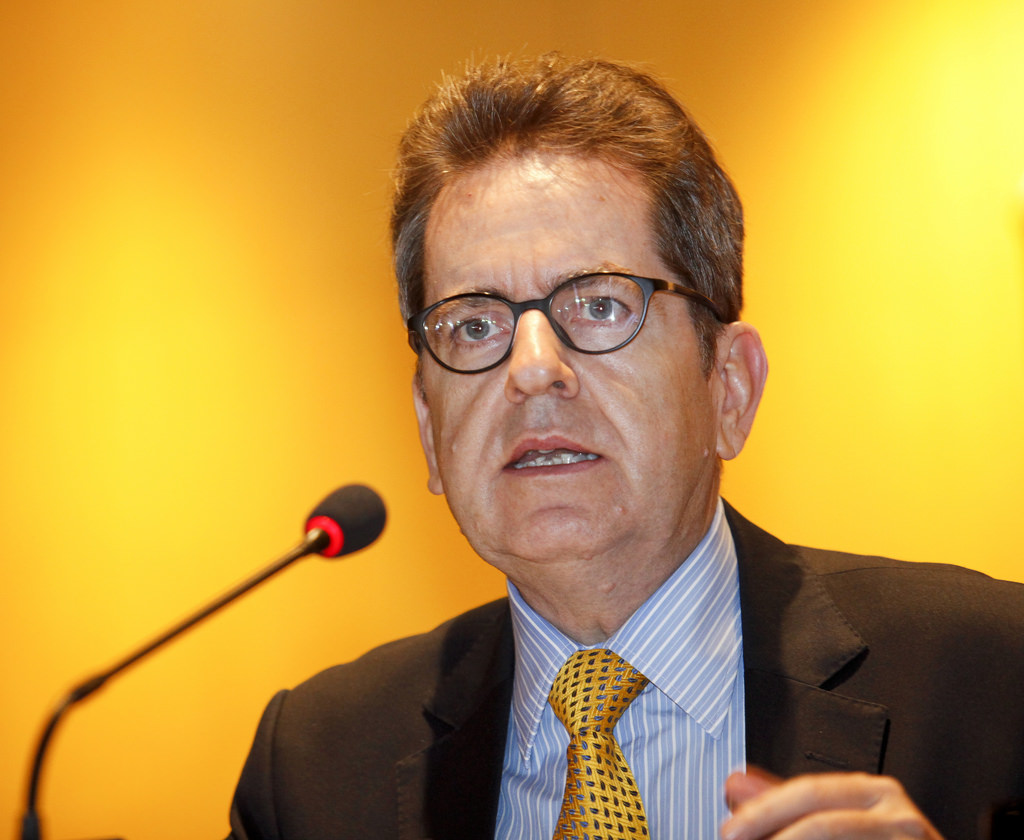 But a lot of political parties in Afghanistan are not satisfied still, with the current electoral preparations.

In defence, the IEC’s deputy spokesperson said, “We have trained 250 employees and these employees will train teams of 20individuals in province.”