A former Iranian-American coach and athlete, with the launch of a campaign, provided the equipment needed to rebuild the Maiwand Wrestling Club in western Kabul as per Afghan Voice Agency (AVA).

Following the ISIL terrorist attack on Maiwand Wrestling Club in western Kabul in which 26 were killed and 91 wounded, including Afghan children, teenage and young wrestlers, an Iranian-American coach, philanthropist, former wrestler and member of United World Wrestling, Hooman Tavakolian, With the launch of a global campaign, has been working to revive the Afghan wrestling club. 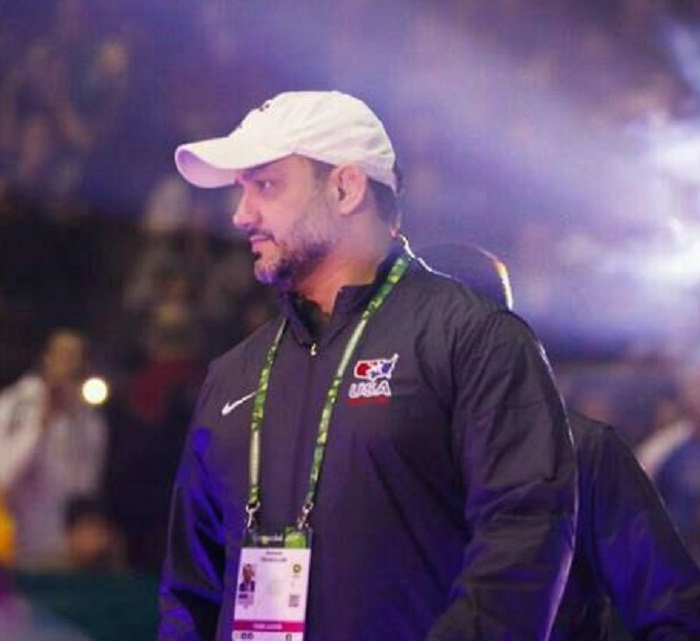 Following the launch of this big campaign, wrestling fans around the world and some prominent champions such as Jordan Burroughs, Freestyle World and US Olympic champion joined the campaign, and soon their donations including wrestling mattresses along with other equipment will be sent to Kabul.

Hooman Tavakolian is the third Iranian who succeeded in gaining the membership of The National Wrestling Hall of Fame. He is also considered one of the 50 influential Iranian-Americans in the United States.