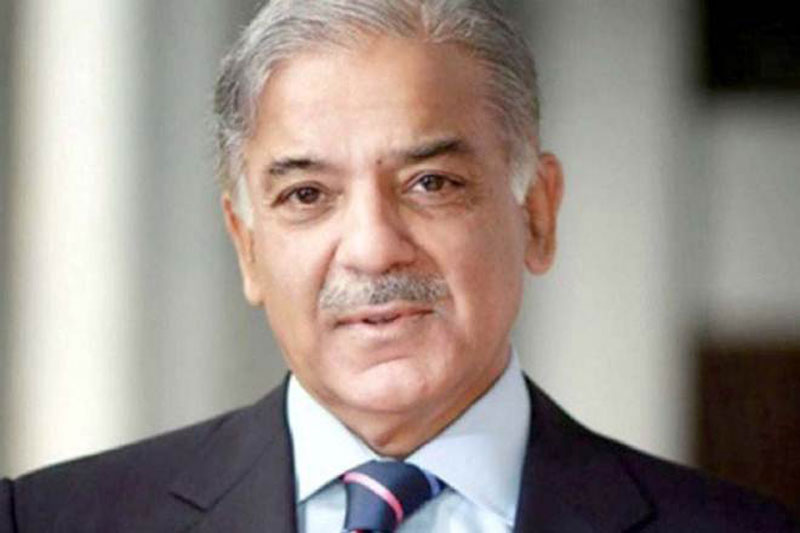 As per Pakistan’s Dawn news, Shahbaz Sharif, who happens to be the leader of opposition in national assembly of Pakistan has been found guilty of charges of corruption in the housing scam.

Nawaz Sharif condemned the arrest of his younger brother, saying it was “not just regrettable, but also ridiculous”.