On Wednesday, 8 Afghans who are set to compete in indoor rowing, powerlifting and sitting volleyball at the Invictus Games, are soon to leave for Sydney, Australia to participate. 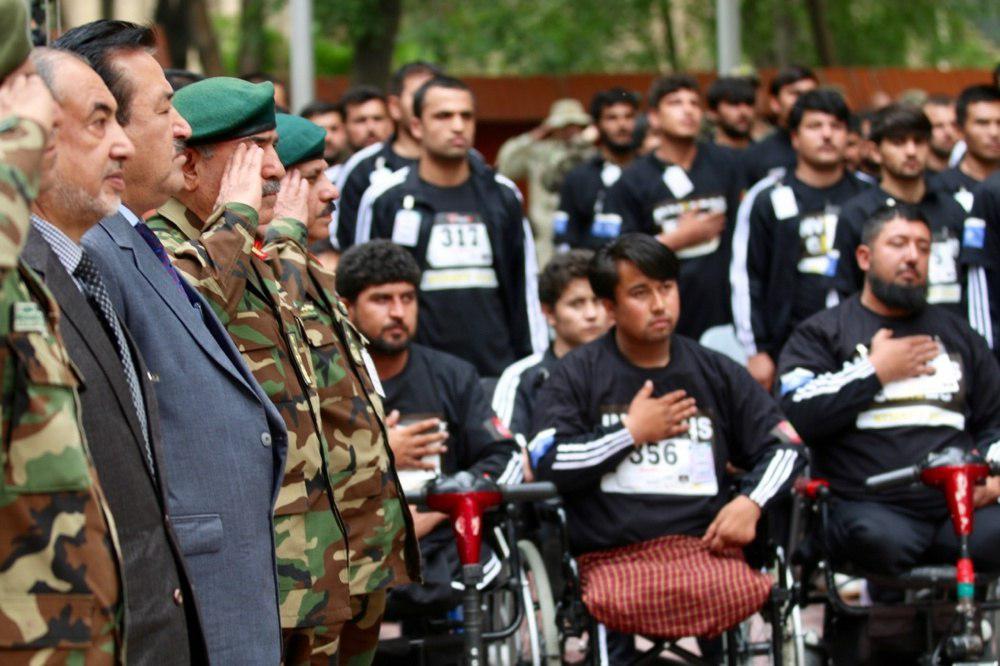 In a statement by Invictus Afghanistan on Twitter, it was confirmed that Chief of General Staff General Yaftali addressed the Afghan Invictus Games team as their send-off was taking place.

Invictus Games are an international multi-sport event started by Prince Harry, Duke of Sussex which created a platform for wounded, injured or sick armed services personnel and their associated veterans to have them participate in sports. The 2018 Invictus Games are the 4th such event which will take place in Syndey,