Afghanistan Independent Election Commission officials have announced that the 48-hour election silence before the parliamentary elections begins in few hours.

IEC commissioner, Wasima Badghisi, says that the electoral silence begins in few hours, and during this period, the media should not broadcast and publish the advertisements of the candidates or invite them to the media debates. 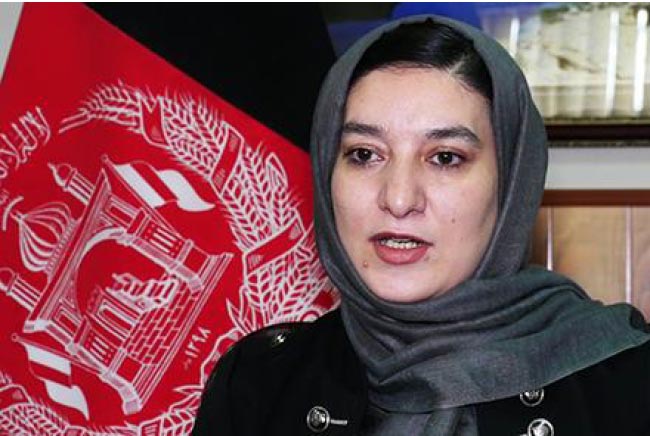 Badghisi went on to ask that during this period, efforts should be made to talk about the positive aspects of people’s participation in the elections; and that the media would positively reflect on the IEC activities.

Meanwhile, another IEC commissioner, Moazullah Dawlati, said that 400,000 cards were have been distributed to election observers including the media.