The Taliban have returned to an all-out offensive on the battlefield, killing dozens of Afghan security forces each day, officials say, even as American officials try to keep alive a scuttled peace deal to end the long war in Afghanistan.

As per the Nytimes report, the insurgents have ignored appeals for a cease-fire on humanitarian grounds as the fast-spreading coronavirus threatens to overwhelm the country’s feeble health system and wreck an economy already dependent on foreign donations. 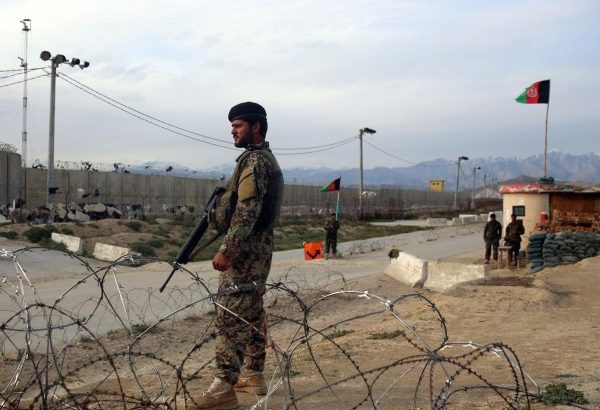 They accuse the United States of not upholding its end of the deal signed in February, which promised the release of up to 5,000 Taliban prisoners held by the Afghan government in a matter of 10 days, as a prelude to direct talks between the two Afghan sides on a cease-fire and power-sharing.