As other members of the armed forces have been ordered to stay in place to fight the spread of the novel coronavirus, scheduled rotations of US Army troops to Afghanistan, Iraq and Europe will still take place.

Officials from the US Army announced that several Army units will indeed be deploying in the coming months, despite the ongoing pandemic from the highly contagious COVID-19 novel coronavirus. 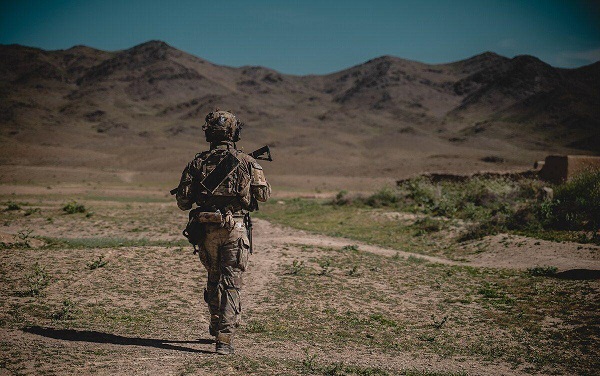 This announcement comes shortly after the Pentagon moved to extend an ongoing stop movement order until June 30. On March 25, Secretary of Defense Mark Esper issued the order, originally set to last 60 days, for all those “uniformed and civilian personnel and their sponsored family members overseas.”

Taliban Ramp Up Attacks Even as Coronavirus Spreads in Afghanistan

The Taliban have returned to an all-out offensive on the battlefield, killing dozens of Afghan security…