U.S. bases in Afghanistan have closed some facilities and limited gatherings under a public health emergency declared in late March to control the spread of the coronavirus, military officials said Friday.

“Under the (public health emergency), a civilian or contractor who refuses to comply with the rules or follow instructions from medical professionals could be sent home,” NATO Resolute Support spokesman Col. Sonny Leggett said in a statement. 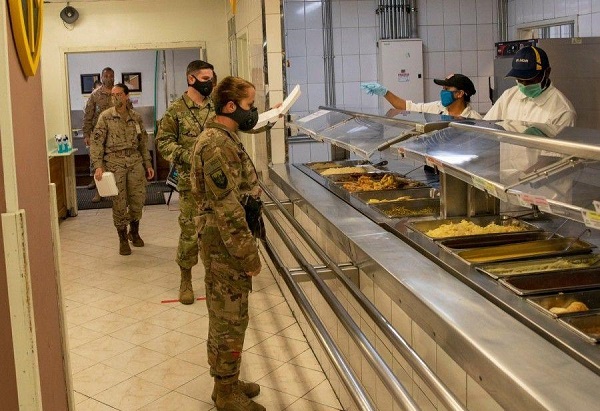 Measures by NATO Resolute Support to limit the spread of the virus resemble those announced in recent weeks at military bases worldwide.

U.S. and NATO dining facilities in Afghanistan are takeout only, with shortened hours for stores and restaurants run by the Army and Air Force Exchange Service. Morale, Welfare and Recreation facilities, where troops could play video games or call their families, have been closed.

All indoor gyms at U.S. bases are closed, although personnel are encouraged to exercise at outdoor gyms, the Resolute Support statement said.

At least three confirmed cases of coronavirus have been registered in Bamyan province, local health officials…

Number of COVID-19 Cases in Afghanistan Reaches to 555