As per Washington Examiner report, Jordan, an Ohio Republican, said a hacker gained access to a committee video meeting conducted by Maloney on the Zoom platform on April 3. The meeting featured John Sopko, the special inspector general overseeing Afghanistan reconstruction. 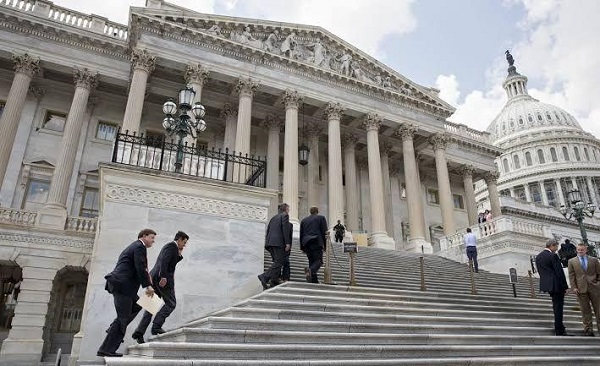 “In spite of the warnings by the FBI and media outlets, on April 3, 2020, you held a Zoom-hosted Member briefing on women’s rights in Afghanistan with the Special Inspector General for Afghanistan Reconstruction,” Jordan wrote to Maloney, a New York Democrat. “During this important briefing, the session was ‘Zoom-bombed’ at least three times. The impact of hacking and malware on Member and staff devices is still being determined.”

Zoom has experienced exponential growth during the coronavirus outbreak, and Congress is struggling to conduct business outside of the Capitol. The House adjourned in March to avoid the threat of the coronavirus. Lawmakers have since been meeting through video calls and phone conference calls.

But the Zoom platform has been increasingly criticized for security breaches and “zoom-bombing” by hackers.

In addition, news reports indicate that some of Zoom’s encryption keys are outdated and come from China, and some Zoom calls made in the United States and Canada are routed through China.

At least three confirmed cases of coronavirus have been registered in Bamyan province, local health officials…

Number of COVID-19 Cases in Afghanistan Reaches to 555