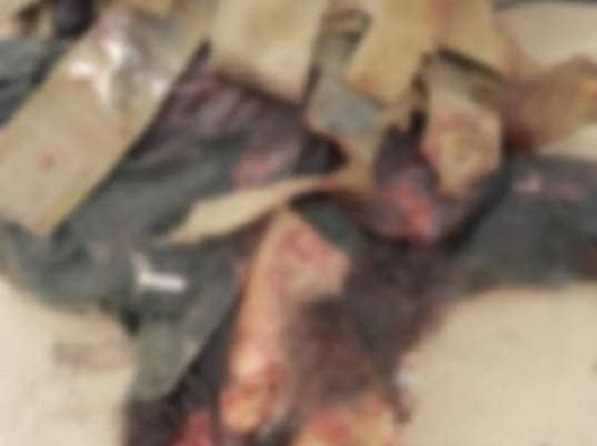 The press office of Helmand province reported that Sharafudin Taqi, the governor of Taliban insurgents for Helmand was wounded in an air strike near Musa Qala district and later died as a result of heavy injuries.

The report added that the media person of Taliban including five other members of the group were killed four days ago in an operation in Musa Qala district of the province.

“A result of Afghan and Coalition air operation on Friday in Rigi area of Gereshk district of the province 17 insurgents were killed and 15 others were wounded, as per another report from Helmand media office” the statement said.