Kabul: At least four security personnel have been killed after Taliban insurgents detonated a car bomb at 10 pm on Friday at the Bazarak checkpoint in the Zandijan district of the Herat province, said Governor Wahid Qatali. 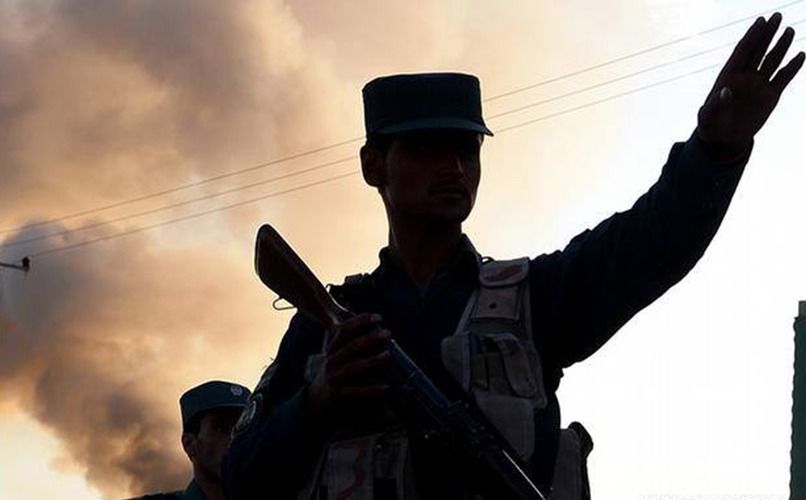 Qatali added that Taliban attacks were countered by security forces, and reinforcements had been sent to the scene and the Bazarak checkpoint had been reinforced.

The governor of Herat emphasized that during the past 24 hours, the districts of Chesht, Obe, Zandijan, Kashk-e-Kohna and Golran in the province also witnessed Taliban attacks, however, no government forces were harmed.