The first official conference of the Afghanistan Free Speech Hub was held on Saturday with the introduction of Anisa Shahid who was stated as the “best Afghan journalist” of the year.

The statement from Afghanistan Free Speech Hub said that it was concerned about further restrictions on space and freedom of expression in the wake of a wave of violence and targeted killings of journalists, civil society activists and civilians.

According to the statement, the Afghanistan Free Speech Hub expects that the existing cultural, political and legal framework for freedom of expression will not fall victim to political bargaining during and at the end of peace talks.

The statement said that in the past six months, ten journalists and media workers had been victims of violence and targeted killings, and that “forces opposed to fundamental human rights appear to be seeking to silence or at least monopolize Afghan society”.

The Afghanistan Free Speech Hub has called for an immediate end to the targeted killings of journalists and other civilians, and said that cases of murder and violence against journalists should be dealt with as a matter of urgency.

According to the statement, guaranteeing the immunity of journalists and maintaining freedom of expression at the end of the peace process should be considered as a condition for continued financial and diplomatic assistance from the international community. 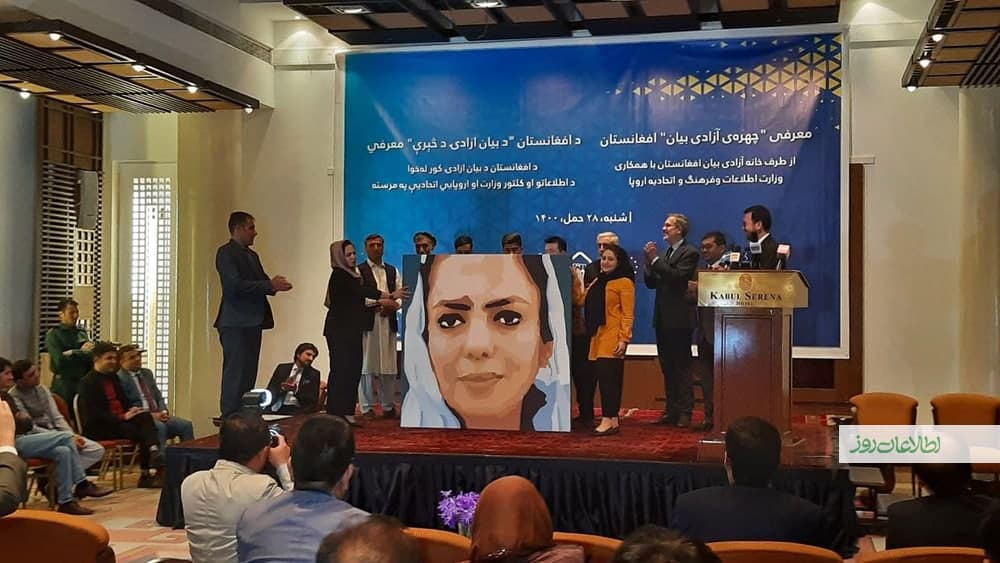 The Free speech Hub further stated that the maintenance of the existing legal framework, including Articles 16 and 34 of the Constitution, the Law on Mass Media and the Law on Access to Information, which guarantee freedom of expression, must be ensured in the peace process.

On the other hand, the hub welcomes the recent progress in the peace process and also expresses the hope that the parties, understanding the past achievements in the field of freedom of expression, will support and protect the freedom of expression of Afghan citizens and work independently.

“The experience of peace in other countries also shows that by suppressing freedom of expression and the right to publish the views and opinions of various social and political groups, it is unlikely that real and lasting peace will be possible,” the statement said.