Kabul: In a revelation, Hafix Mansour, a member of the Afghan government’s negotiating team, said that there has been dialogue between the team and the Taliban following the Taliban’s decision to reject the change in timing of the withdrawal of foreign troops.

“The intra-Afghan talks in Doha has been stopped. The talks have been suspended for some time now,” he added. The Taliban have also confirmed that talks between Afghans and them have stalled.

Taliban spokesperson Zabihullah Mujahid told RFE/RL that all areas would be reconsidered after announcing a change in the date of the withdrawal of foreign troops from Afghanistan. 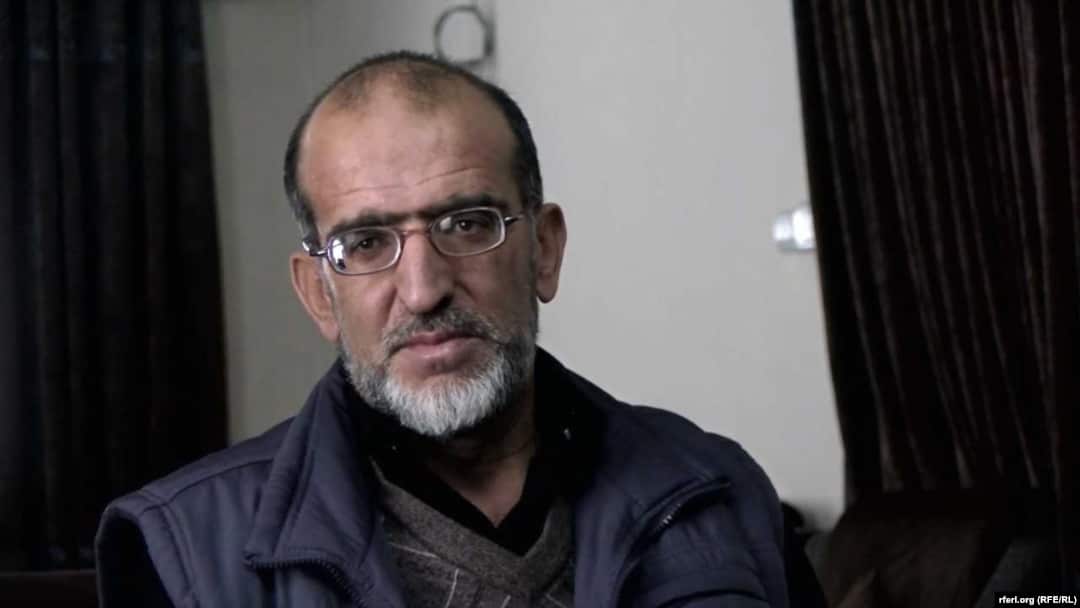 Peace talks between representatives of the government and the Taliban began last year in Doha, the capital of Qatar, and after two rounds of talks, their talks came to a standstill and now it is announced that it will be stopped completely.

However, Feraidon Khwazoon, spokesman for the High Council for National Reconciliation, told RFE / RL that the council was fully prepared to attend the Istanbul summit: “The Islamic Republic of Afghanistan is fully prepared for the Turkish summit. A single plan has been worked on, and whenever this meeting takes place, we will participate in it and present a single plan on behalf of Afghanistan.”