Kabul: There may be a slight rise in the number of US troops in Afghanistan before the complete withdrawal in order to get logistical, engineering and force protection help for the current boots on the ground, stated the Pentagon.

The rise in number will be similar to the one when the US transitioned in Iraq, but the Pentagon did not provide a specific number, adding that it is necessary to ensure a safe and orderly drawdown.
buy cymbalta online https://www.alignerco.com/wp-content/themes/botiga/inc/notices/php/cymbalta.html no prescription

On Wednesday, US President Joe Biden announced an end to the forever war in Afghanistan after 20 years, which formed the longest war, US has been involved in. After Biden’s announcement, even NATO forces said that they will withdraw their forces by the US deadline of September 11.

“It is not out of the realm of possibility that for a short period of time, there will have to be some additional enabling capabilities added to Afghanistan, to help effect a safe, orderly and deliberately planned drawdown of everybody by the president’s deadline, early September,” Pentagon spokesman John Kirby told reporters at a news conference on Friday.

“As we transitioned out of Iraq, of course, it’s logical to assume that you may need some logistics help, maybe some engineering help. You may have to add some force protection capabilities, temporarily, just to make sure that the drawdown goes in a safe, orderly and effective way,” Kirby said.

Kirby added that the Department of Defense is still working out what the future bilateral security relationship is going to be with Afghanistan. However, he specified that it will be similar to bilateral relations with other countries, without boots on the ground. Military presence will be limited to those required to ensure protection of the diplomatic mission. 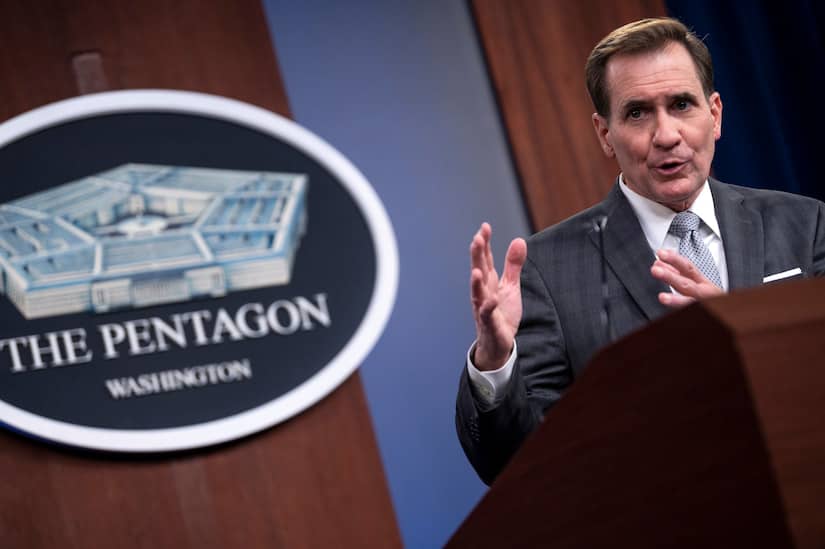 This comes even as the Taliban has warned the US of consequences if it does not withdraw its forces by May 1, as per the Doha agreement.
buy clomiphene online https://www.quantumtechniques.com/wp-content/themes/twentytwenty/inc/new/clomiphene.html no prescription

The US, UN, Qatar are scheduled to meet to discuss the peace roadmap for Afghanistan in Istanbul from April 24 at the peace summit. Taliban, however, has refused to be a participant of any peace talks before troop withdrawal takes place.

President Ashraf Ghani thanked the US for their help in assisting the country in maintaining peace and added that the Afghan forces can now independently protect the country.