Kabul: With foreign troop withdrawal imminent in Afghanistan, Hamdullah Moheb, Afghanistan’s national security adviser, said that the country is now going to face terrorist threats which will be felt across borders.

Moheb added that the Afghanistan government will begin talks with the United States and NATO on these threats and other unspecified issues. “We are in a state of uncertainty. Many issues are unclear. The details of the issues will be revealed as a result of the negotiations we will have with the United States and NATO. In order for us to facilitate a transfer, it must be clear that the security forces and How is defense supported? How is the transfer of power process going? And what will be the next of those relationships?” he questioned.

Foreign ministers of Iran and India were also present during the interaction.

Meanwhile, Afghan President Mohammad Ashraf Ghani said during a conversation with the Spanish Foreign Minister on Friday that relations with the United States have entered a new chapter, the Presidential Palace quoted President Ghani in a statement.

President Ghani has said that they are currently in talks with the United States and NATO on the timetable for the withdrawal of troops and what facilities and equipment will remain with Afghan forces. 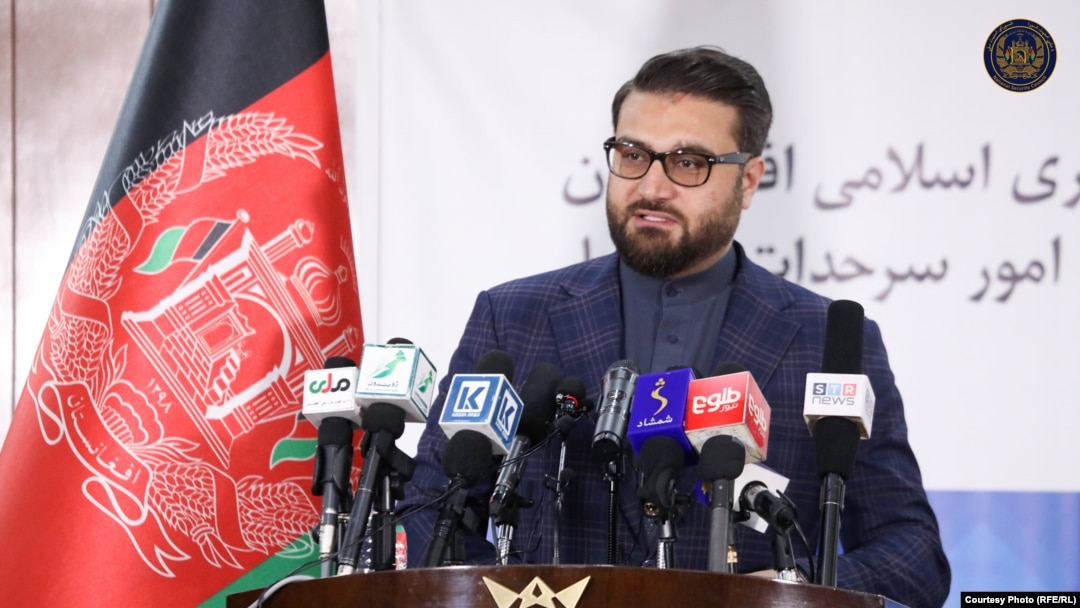 President Ghani also said that the results of the withdrawal of American troops should be weighed.

The NSA’s warnings come even as there is growing concern that a hasty exit from Afghanistan could leave the country in disarray and that a civil war could take place. Troop withdrawal from Afghanistan should be conditions-based, otherwise, it will once again face the bitter experience of the past. Hasty withdrawal would worsen the situation and lead to civil war, said Afghan parliament speaker Mir Rahman Rahmani on Tuesday.

Even a US report on global threats issued on Tuesday said that US intelligent agencies are not keen about the chances of a peace agreement between the Taliban and the Afghan government for the coming year. The intelligence agencies have warned that the Taliban believes it can successfully use force to shape the political reality on the ground. “Kabul continues to face setbacks on the battlefield, and the Taliban is confident it can achieve military victory,” according to the report from the Office of the Director of National Intelligence (ODNI).

In the aftermath of the foreign troop withdrawal from Afghanistan, India will have tremendous concern on the resurgence of the Taliban and its territory being used as a safe haven for terrorist, experts said. Meanwhile, there is increase in violence comes as the Afghan government and the Taliban are involved in clashes and counter-clashes ahead of the Istanbul Summit. Collection of intelligence in Afghanistan will weaken after the troop withdrawal, said CIA Director William Burns. The Taliban too has added that the group will resort to countermeasures, and the consequences will be the responsibility of the Americans.

In a formal announcement, US President Joe Biden said on Wednesday, that he will withdraw all the remaining US troops from Afghanistan to mark the end of a “forever war”, rejecting calls for the US forces to stay to ensure a peaceful resolution to that nation’s grinding internal conflict. a conference is scheduled on the Afghanistan peace roadmap starting on April 24 in Istanbul that would include the United Nations and Qatar. The Afghan government is ready with a unified plan, however, the Taliban has rejected coming to the negotiating table till all foreign troops have not been withdrawn from the country.