Kabul: Ajmal “Mashak”, the Taliban intelligence chief for the Balkh province and eight other Taliban insurgents have been killed in air strikes by security forces.

Hanif Rezayi, spokesperson for 209th Shaheen Corps, said that Ajmal “Mashak”, the Taliban’s chief intelligence officer in the Balkh district, was killed in a targeted and retaliatory attack by the Afghan Air Force in Hussain Khel village of Balkh district on Thursday evening. 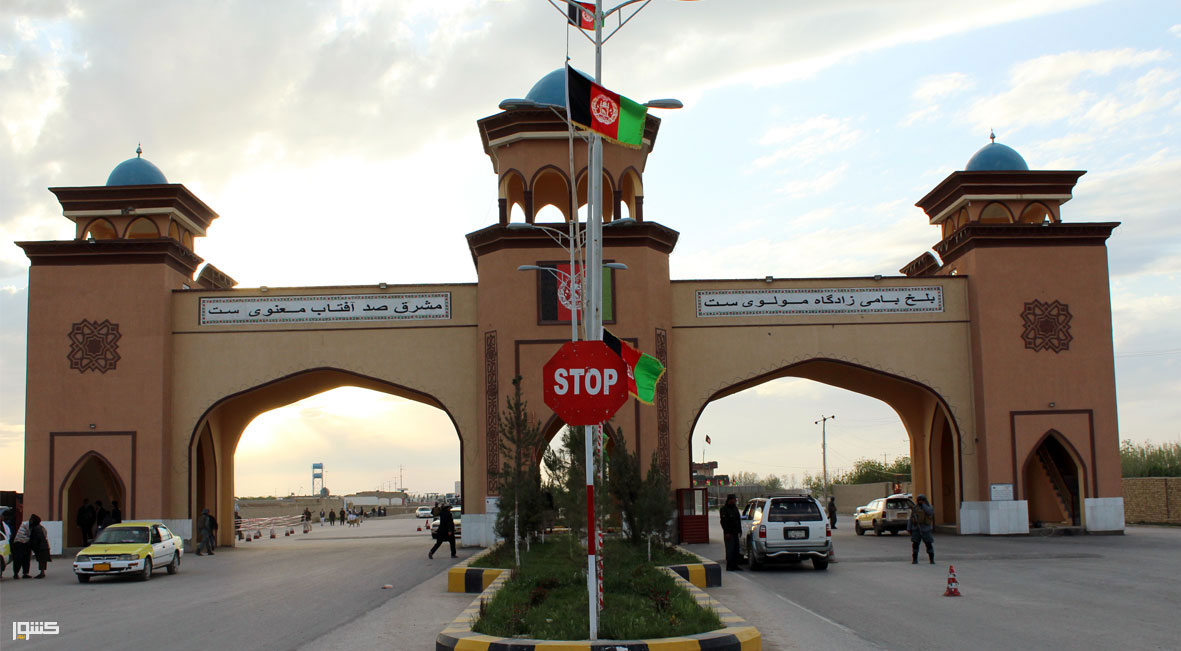 He added that eight other Taliban insurgents were also killed and five others were seriously wounded during the operation and some of their weapons were also destroyed.

According to Rezayi, “Mashak” was not only responsible for Taliban intelligence in Balkh, but was also involved in the assassinations of armed forces and government employees.

The Taliban intelligence chief played a pivotal role in the assassinations of two female officers and was involved in the targeted killing of Dr Saleh Samim, the chief physician of the 209th Shaheen Corps.